You are here: Home / Family / Weekend Wrap-Up with my toddler Rock Climber

Several months ago, a rock climbing gym opened near us, and a part of me wanted to try it from the get-go, but the other part of me is more than a little bit terrified of heights, so we’ve put it off.

Finally, Garrett started begging to try it, so we finally went. 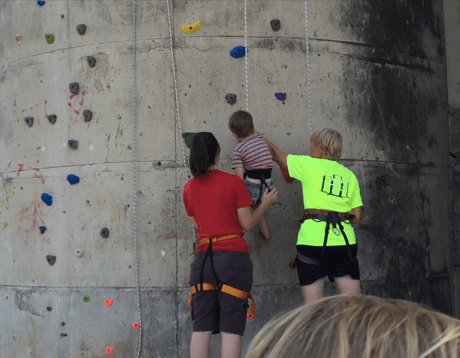 Much to my surprise, it wasn’t Garrett, but Hadassah who fell in love with rock climbing. She wanted to climb again and again, and asked to go back almost as soon as she woke up this morning. In case you’re wondering, she’s not even three yet.

Where Garrett wants to bulldoze through things without putting a lot of thought into it, and tends to give up when things get tough, Hadassah is more calculated, thinks about things, and “gritty” doesn’t even begin to describe her determination.

She’s also been climbing everything in sight, so in retrospect, I’m not sure why I was surprised by how much she wanted to climb the silos.

But now that I have a daughter, I’m not sure I’m comfortable with that paradigm. I don’t want to suppress her so that her brother can feel better about himself.

Gabe mentioned this morning that she is what will force Garrett to step up his game. His competitive spirit won’t want to let his little sister be stronger, faster, smarter, etc. than him.

There’s no doubt he’s going to have some stiff competition, but I think that’s closer to the way it’s suppose to be.

P.S. I made it almost 20 feet up the wall before succumbing to my fear of heights. I’m be back, rock wall, I’ll be back.

Favorite Tips Of The Week

Prolong the life of cut flowers by adding a teaspoon of sugar to your vase. It works!

One must protect their food! 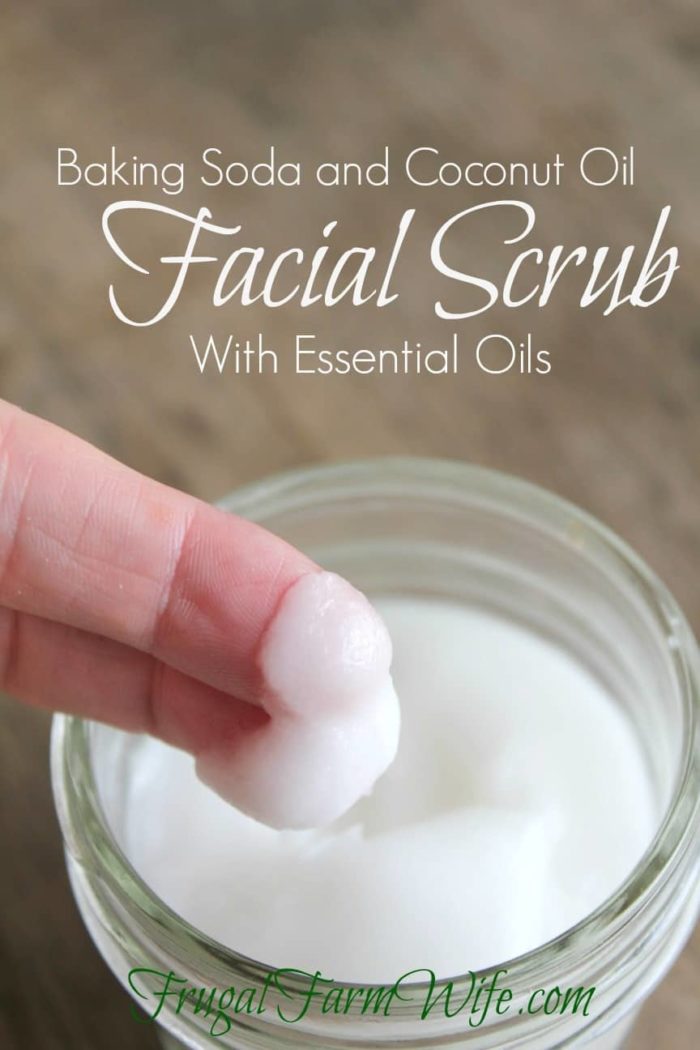 I’m on a HUGE slow cooker kick lately, and tonight, I made slow cooker popover pizza – I just haven’t taking pictures of it yet!

Slow Cooker apple Crisp. I know, it’s not the right time of year, but I happened to have a bunch of apples, so we had to make apple crisp. YUM!

I made slow cooker apple crisp in the crockpot, and we ate it for (not after) lunch while watching American Ninja Warrior on Hulu. Don't judge. #glutenfree #crockpot #crockpotrecipes #slowcooker #slowcookerrecipes #recipe #dessert #glutenfreeblogger

Hemp Protein Brownie Bites. This recipe is coming to the blog on Monday (I’ll try to remember to come back and link it. I added chopped walnuts to mine, because I always feel like the texture of raw brownie bites needs a bit of a boost. I love having these in the fridge for a protein-rich afternoon snack! 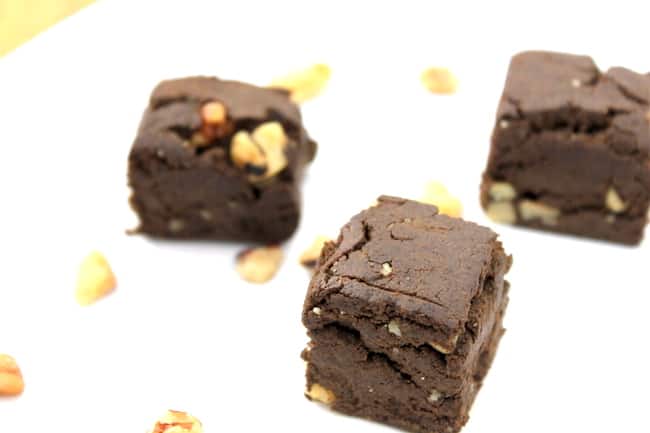 Have a fun weekend!