You are here: Home / Save Money / The Pink Tax And What You Can Do About It

If you’re a female in the US, who listens to news channels, or browses social media, you’ve probably heard of the “Pink Tax”. 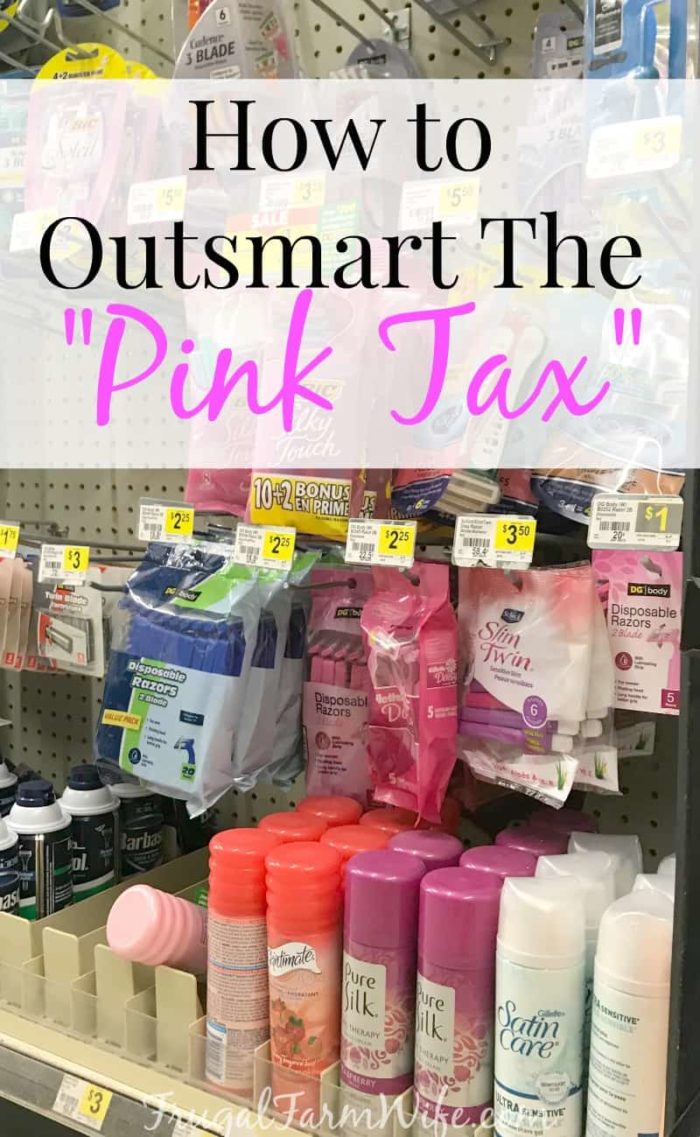 Honestly, my first reaction when I hear “pink tax” is “whatever, that’s not a thing”, but you can’t deny that we gals tend to spend a lot of money on personal care.

But let’s be clear on one thing. We’re not taxed for it.

Taxation is defined by a person or entity taking what’s yours by force, and nobody is forcing you to spend your hard earned money on anything pink.

It’s true that many things designed for female use are often overpriced, but you have the choice to vote with your dollar on these things, and that’s what we’re going to talk about today.

Have you seen the joke about men’s personal care versus women’s? The one that shows a bottle of lotion for men, and just says “men’s lotion”, and in the next frame, you see a bottle of women’s lotion that says “left elbow lotion”.

It kind of illustrates just how fanatical we ladies can get when it comes to personal care. If we think it’s going to help us look better, or stay younger longer, we shell out the cash – or at least whip out our credit cards – and businesses capitalize on that.

So what can you do?

And this is the part where I tell you exactly what I use of myself. 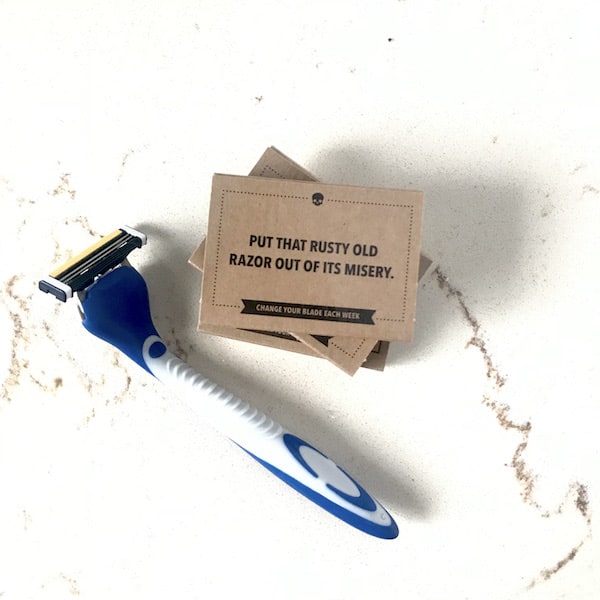 Women’s razors are notorious for being more expensive than men’s. Why? Well, it depends on the razor. Some of them have swanky hydrating strips. Maybe some of them sing and dance, and some are just a different color.

Simple solution: Buy men’s razors. I mean, do we really care if our razors are pink? Not if they cost twice as much!

Smart idea: Get your razors from Dollar Shave Club. I used to have a mini heart attack when I bought, yes, even my husband’s razors at the store. So ding-dang expensive! Guess how much the Dollar Shave Club costs both of us? $3 a month. That’s it. The end. And they’re good razors too. Not fancy, but good.

I’ll be honest, shaving cream is not my jam. If you feel like you’re over paying for women’s shaving cream versus men’s, you now what to do.

Smart idea: Use homemade bar soap. As you’ll soon see, I’m not a huge fan of using endless numbers of body care products, and I’m even less of a fan of using a constant rain of chemicals on my body. Homemade soap differs from the bar soap you see in the store by being an actual glycerin containing soap, as opposed to a harsh detergent. It softens your skin rather than drying it out, and makes a great substitute for shaving cream. It’s simple, and it’s what I’ve used for years. 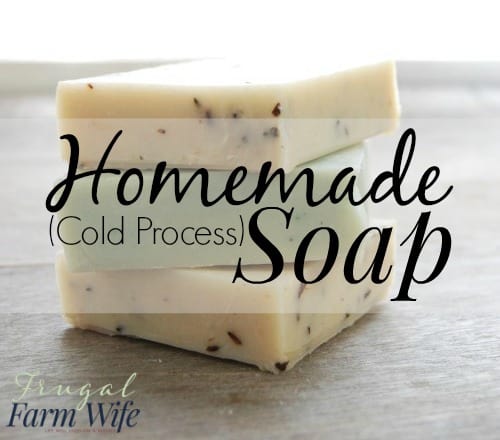 Growing up, we had a bar of soap in our shower, and a bottle of shampoo in the corner. Things haven’t changed much, and here’s why: If the goal is to get clean, do you really need ten different products to do it? I think not. What is body wash anyway? Liquid detergent and chemical scents? No thanks! 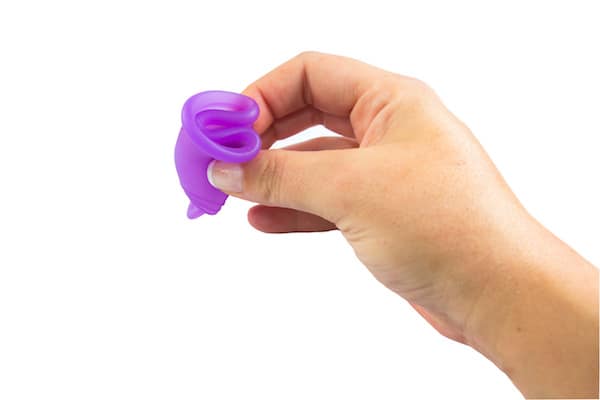 And here’s the real “female tax” Everything we’ve covered so far is a product that both men and women need equally. But tampons? That’s exclusive to us gals.

People call women “hormonal”, and “unstable”. But what they don’t understand is we’re just angry that we have to spend 1/4 of our lives bleeding out our nether regions. Dudes, you’d be bummed too, don’t lie.

So here’s the thing. I don’t spend money on tampons (which I’ve always hated btw), or pads. Or at least, I very rarely do.

As I mentioned earlier, I’m not a fan of pouring a cascade of chemicals onto my body, and if that’s the case, I’m certainly not going to insert a paper, chemical-filled tampon into one of my most absorbent body parts I have, and frankly, neither should you.

So where does that leave us?

Well, this could go a couple ways: Cloth pads, or the menstrual cup.

They both have their pros and cons, but frankly the cloth pad cons are pretty big, so you know what I choose: the menstrual cup.

I’ve been using the Diva Cup for a number of years, which means for years, I haven’t been spending money on disposable products, which is good for my wallet, good for my body, and good for our landfills.

All I’m saying is, don’t knock it until you’ve tried it.

And yes, as a very active female. I run and lift weights while wearing a Diva Cup.

I’m sure there are other “Pink Taxes” that I’ve missed.

As a mom, I want to teach my daughter to be judicious about what she buys, not fall for advertising schemes (even though right now she’d buy anything with a unicorn label on it), and most of all, not to fall for advertising that claims to care about her rather than the advertisers agenda.

Because don’t be fooled. There is nothing you could possibly profit from believing that you’re the powerless victim of overpriced pink items as so many videos I’ve watched, and articles I’ve read insinuate.

You’re not a victim. Stand up and take care of yourself, and that includes not overpaying for the toiletries you use.