You are here: Home / Save Money / I Think It’s Time We Had A Talk About The Word “Frugal”

In 2011, I bought the domain name frugalfarmwife.com. My grand plan was to create a coupon blog.

I found out pretty quickly that coupon blogging wasn’t for me, but since I had the name, and the blog all set up, I ran with it.

It’s safe to say that blog has evolved over the years, but one thing that hasn’t changed is the word “frugal”.

That word has affected me in ways I could never have foreseen. When you use the word frugal, people want to brand you as the person who never spends money, and when you do, they’re disappointed in you.

But “frugal” means you save money, you don’t spend frivolously, you think and strategize before you purchase something.

It doesn’t necessarily mean you don’t make the purchase.

For some that last little bit gets lost in the pursuit of perfection, and at times, it leads to cyber bullying.

I’ve found myself moderating comments such as:

Yeah, we went to SeaWorld last year – twice! Our son is enamored with sea animals, and SeaWorld was the perfect chance for him to see them up close. Then we found out that in-state kids five and under could get free season passes, and season passes for Gabe and I cost only $10 more than single-day tickets, we jumped on them. With season passes, SeaWorld was an incredibly fun and inexpensive day trip. 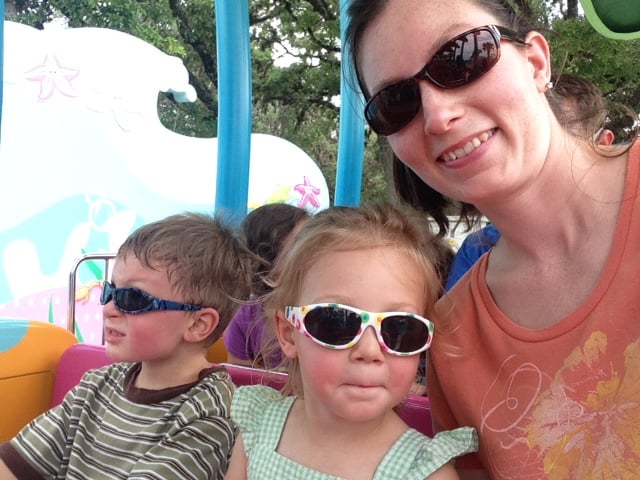 Yes, we travel quite a bit. In fact, I’m making plans for trips in March, April, June, AND October as I type. I feel like traveling and experiencing different places and people is incredibly valuable in our children’s education. On top of that, my side of the family live over 700 miles away, and I find myself participating in a few business conferences every year. We plan ahead and take steps to make our road trips as inexpensive as possible, and get the best prices on flights. THAT’s what it means to be frugal – not not going. 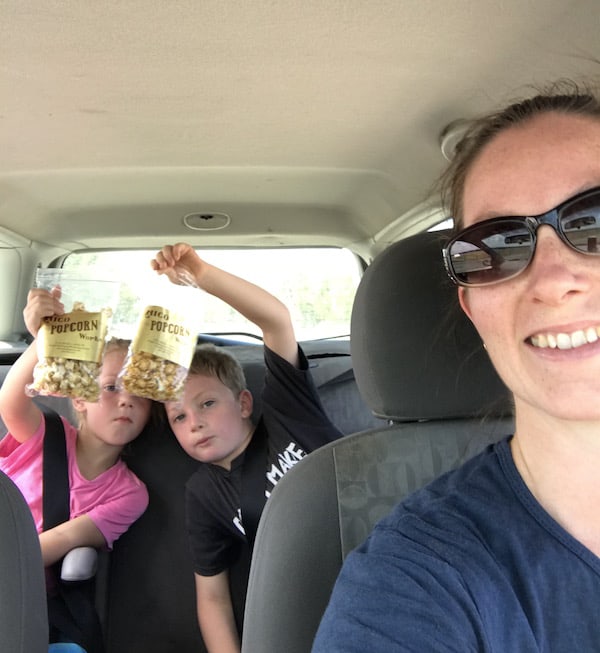 Yes, I bought that. I don’t know which “that” you’re referring to, but I bought a lot of them. Things we needed, and things we didn’t need. I did my best not to impulse buy, but there are a lot of things that I want, so I scout out the best prices, because to be honest, I don’t work this hard to live a beans and rice life, ya know? So if it’s in my budget, and I want it, sometimes I get it. 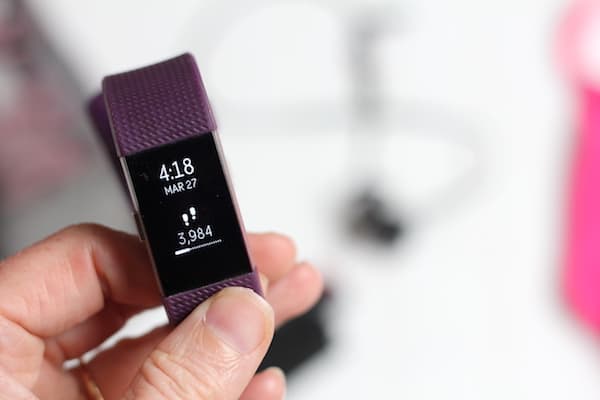 Knee sleeves, fractional plates, a new gym bag, multiple gym tanks, a new pair of leggings… I wanted them, I felt like they would benefit my goals, I got them. No regrets.

And YES, we spent three weeks in South America last summer (Texas summer, NOT Argentina’s. Good grief it was cold there!). To be fair, part of our trip was business related, but for the most part, we wanted to see Iguazu Falls, and experience Argentine culture.

Remember where I said traveling was important to us? The trip to and through Argentina was expensive, but we made it happen, scouted the best airline prices, we planned ahead, saved money, and did it.

Yes, we also have smart phones. We determined that as a self-employed couple, not having smart phones would cost us more than the higher phone bill would, so we researched the best phone plan options, and found one that served our needs while being incredibly affordable.

That’s just the way we prioritize.

What I would say to anyone who wants to live frugally, but doesn’t want to live oppressed by the idea that they have to save every penny possible, every single time, is to decide what frugal means for you.

Sit down and make a budget. And by budget, I mean tally up all your expenses, decide which ones you can, and want to lower, and re-tally.

Then figure out what YOU want to do with your money. Not where your money has to go because you don’t think you have any choice but to pay the bills as they stand.

But really decide what you want your lifestyle to look like, and figure out what you have to do to make it happen.

For me, what I have to do to make my desired lifestyle happen is (a.) work from home, and (b.) save money, or eliminate expenses that aren’t important to me.

If an ice nugget machine is important to me, I’ll jolly well get one. But it’s not. On the other hand, I know more than one family who buys bags of ice at Sonic, because ice nuggets are that important to them. For those people, an ice nugget machine may not sound so ludicrously un-frugal, and if they’re frugal people, they might save up for one, or wait for a Black Friday sale to score one cheaply. Who knows?

We’re kind of going through that with canoes right now. My husband wants to do more canoeing as a family, so he’s keeping his eye peeled for a deal on a canoe.

I’m keeping my eye peeled for the perfect RV. (Okay fine. I have a funky little dream of RVing around the country in a B or C class RV that may or may not ever happen, but it doesn’t hurt to search Craigslist every now and then, right?)

We may all have different definitions of what being frugal means specifically, but that doesn’t mean that another person’s position isn’t just as valid.