You are here: Home / Save Money / How You Can Cut Your Smart Phone Bill In Half

You all know that I can be a little bit neurotic about saving money, even down to dumpster diving to find free produce, and my phone is no different.

I don’t know anybody still using a “dumb phone” who doesn’t wish they had a smart phone, and up until the last year, I was certainly in that crowd.

For years, I just couldn’t justify the expense of upgrading though, no matter how handy a smart phone would have been. 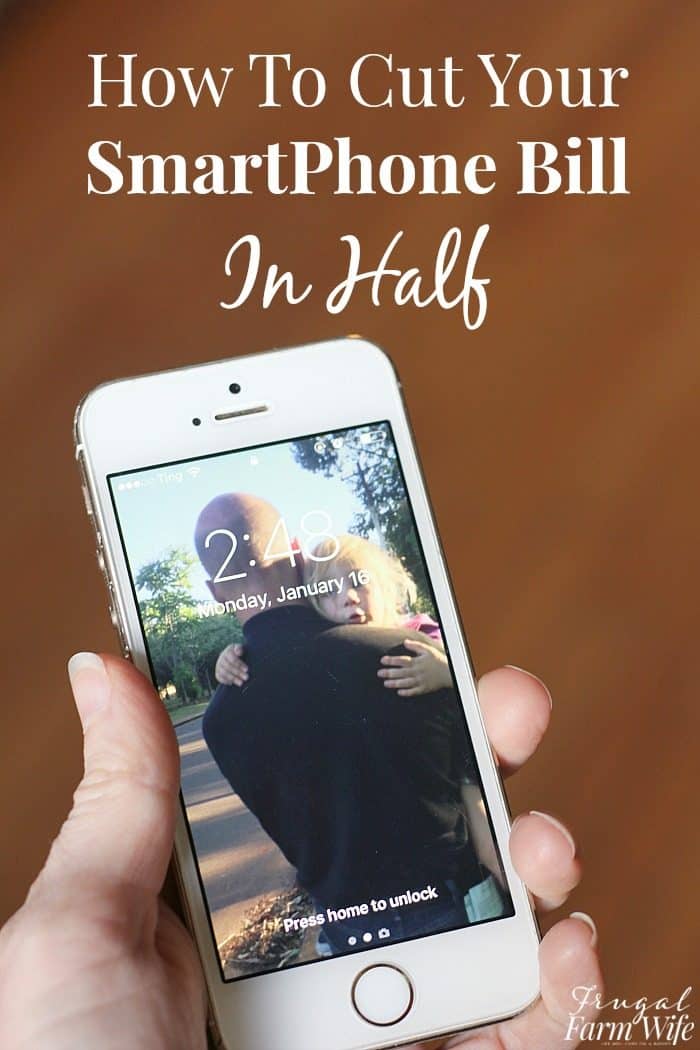 Besides, my old dumb phone had survived me swimming with it, and slamming it in the trunk of my car, so it seemed a shame to retire something so resilient. 😉

Despite that, eventually I got fed up and decided to budget the money for a smart phone, but… I couldn’t help looking for something cheaper than the standard Verizon plan.

So I looked around, and I found Ting.

I think I should probably add the disclaimer here that I don’t get paid by Ting to write about them, I just really love their service, and how much money it saves me!

So, looking into Ting, I was skeptical. I mean, what if their service was terrible and I ended up not being able to make phone calls, or use the GPS when I needed it?

But since there’s no contract, it couldn’t hurt to try it for a month. So I did!

And I’ve been happy ever since.

Here’s why Ting saves me money:

Now, you may be thinking “but I use my phone a lot!” So do I, but I’ve found that between our home wifi, and wifi in the places I go, I don’t use very much data, and I’ve disabled SMS on my phone, so all the texts use data instead.

With that said, I used a LOT of data last month what with traveling and all, and do you want to know what my phone bill total came to?

Now THAT’s a phone bill I can live with! 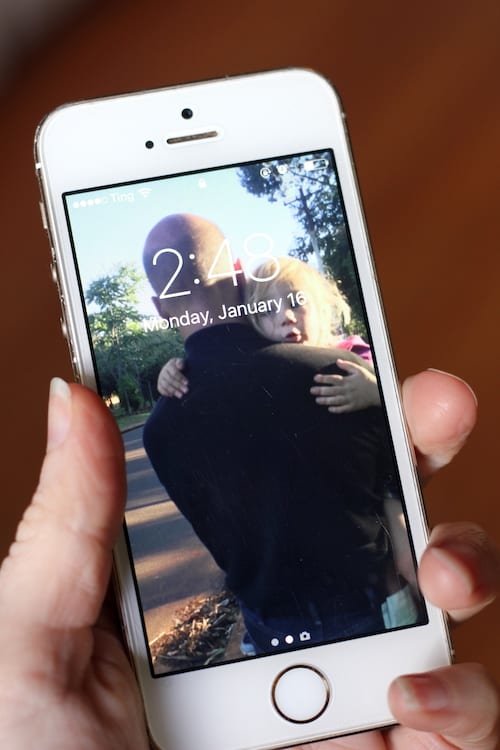 I was really surprised by how few phone minutes I used, since I know that I talked on the phone more than the bill stated. Since I use all Apple devices, I can take calls through my computer (which I sometimes do if I’m at my computer and my phone isn’t handy), which makes me think that perhaps when I’m home, my phone calls actually use the wifi? I don’t know, but I didn’t get charge for very many minutes.

That’s definitely just a guess, that I should probably look into, but regardless, I’ve been completely happy with Ting, and hope that maybe you can cut your smartphone bill in half by switching as well.

P.S. It’s worth noting that I’m using the GMA (think AT&T) system since according to their coverage map, that gets better coverage in our area than CMSA (that’s the Verizon network) – I had to buy an iPhone regardless since this was my first smart phone, so I just bought according to the chart. 🙂 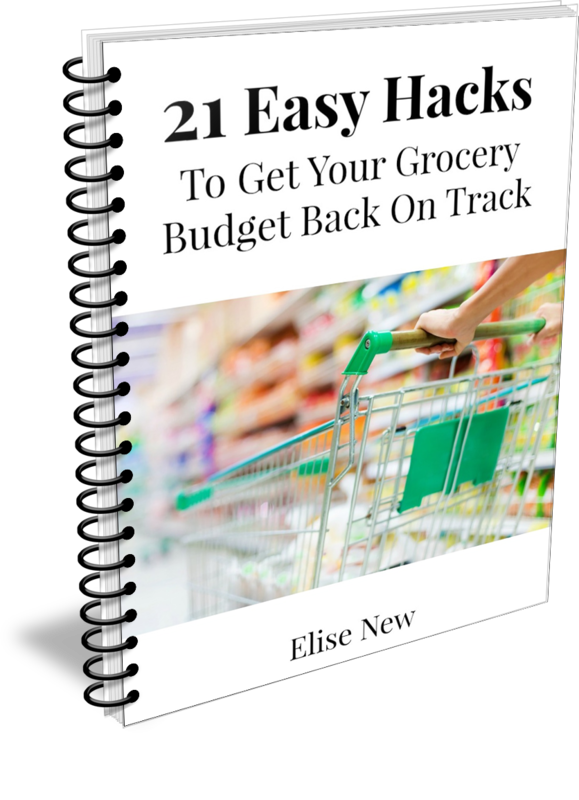 Just enter your email address so we know where to send your hack book!