You are here: Home / Save Money / How to Get The Best Prices on Flights

Here I am sitting comfortably on an Argentine bus next to my five-year-old son Garrett, who is taking turns gawking at the mountains we’re driving past, and playing games on his Amazon Kindle – which we’ve made clear is going to be put away or even sold after this trip. 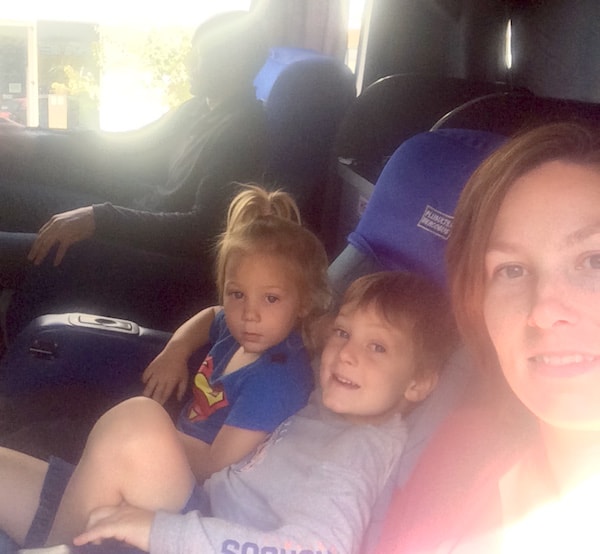 Across the aisle from me, three-year-old Hadassah is lounging half in daddy’s lap, half in her own seat with her feet sticking out in the isle. Gabe’s looking studiously out the window. His favorite part of traveling is seeing the country side, and boy is there a lot to see!

And me? Well, I’m sitting here typing up a list of the many ways you can save money on air travel. Admittedly, I’m looking up often to enjoy the view, but fortunately, I can type pretty well while looking out the window. 😉

That moment when you look down, then up, and realize you're not that much lower that the clouds. 🙈🙊 . #argentina #minaclavero #newsinargentina

This is a pretty stark departure from our life a few years ago, when our cattle operation failed and we went into debt. Back then, traveling abroad was a distant dream, and we were struggling to start a savings account on minimum wage. But I digress.

So here’s the thing about these tips: I’m not going to be talking about nifty credit card-free-bonus-miles deals, because I’ve never done them. I’d love to do that, but first, I’d have to get my first credit card and go from there. Maybe someday, and I bet it would save us a lot of money.

Nope, these are tips that will save you money without risking anything – like forgetting to cancel a card before the annual fee comes around. Nothing complicated about it, just good old fashioned strategies to get you the most bang for your buck.

First, you should know that I’m writing this because, as I mentioned last week talking about tips for flying with kids – we recently booked tickets for all four of us from Houston Texas, to Córdoba Argentina and back again, for $3,000.

That’s $750 per round trip ticket, and I feel like it was a pretty swift deal. 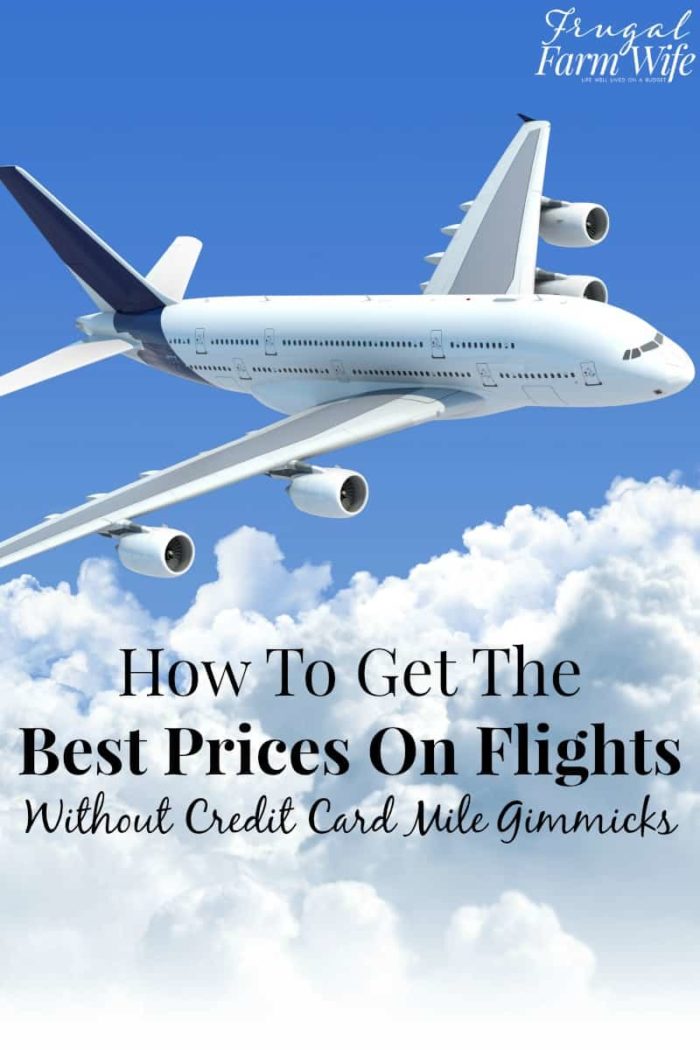 How To Get The Best Prices On Flights

Be flexible on your beginning and end destinations

You never know which airports are going to have the best deals. For us, we had originally planned to fly from Dallas to Buenos Aires, because Dallas is the closest international airpot to us, and because I just assumed we needed to fly to BA (Gabe’s family always does, therefore…)

But the price of doing so was prohibitively high, so I started shopping around, and was surprised to find that Dallas was more expensive because every flight was being routed through either houston or San Antonio, and elated to see that changing our destination to the less popular (for tourists) city of Córdoba Argentina brought out price down even further.

I didn’t even know that Córdoba had an international airport before that, but it fit perfectly with our plan to spend most of our time in northwest Argentina. Sometimes the money saving route is actually the best bought overall! I can’t gush enough about Google Flights! Type in your preferred travel dates, take off point, and destination, and Google Gives options from the cheapest, on up to first class, not only of your chosen dates, but actually shows you a calendar of how much your flight would cost on other days as well.

That’s how we ended up doing a three week trip instead of two week – bumping back our return flight saved us nearly $1000! Which quite frankly is more than we’ll spend on the extra week here, and gave us time to go see Iguazu Falls! 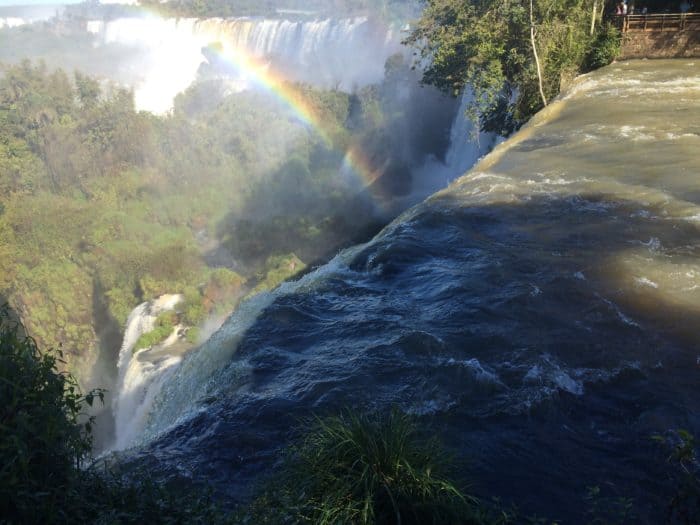 Be flexible on your dates

This is really easy to do when you’re searching flights on Google Flights, as I mentioned above, because they give you a full calendar with prices, and typically, you will find that week days are the cheapest days to fly, but sometimes Tuesday is cheaper than Thursday, and vice versa, so the best policy is to be flexible. It can save you hundreds!

There was a time when I only bothered looking at round trip tickets, because I thought they were always a better deal than one-way, but oh, was I wrong! I found this out the hard way, when I was booking a one-way ticket for my brother a few months ago. I found airfares for his destination for as low as $29, so just for kicks, I typed in a destination for which I’d already bought round trip fare months ago, and I was dismayed to find that sure enough, I could have gotten two one-way tickets for that place, and that date for $29 each, saving me $50. Ugh. Live and learn. 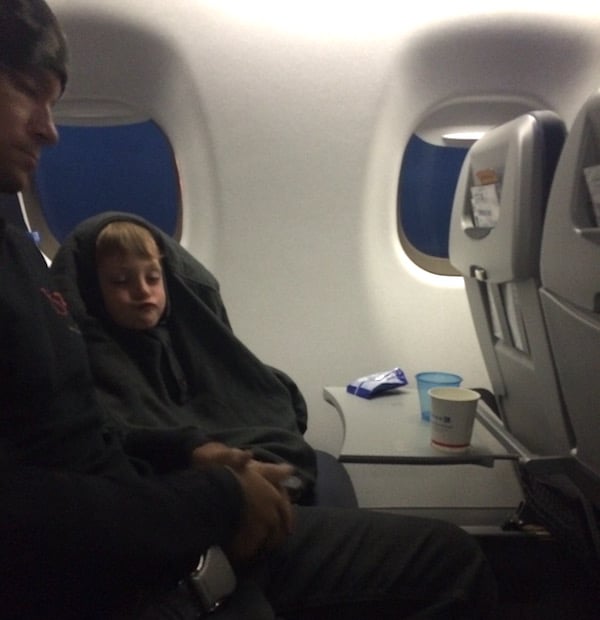 And that leads me to…

It’s not always best to book far in advance

They say that the ticket prices are cheapest about six weeks out from your flight. I couldn’t see why they wouldn’t be just as cheap months in advance, so, I booked that ticket I mentioned above in March – It’s a November flight, and sure enough, I could have gotten it cheaper later on. Again, live and learn.

Of course, not every one of these hacks will work in every case – for instance, it’s a lot easier to be flexible on your destination airport when you’re traveling abroad – but enough of them can be applied to significantly reduce your cost, AND if you’re lucky enough to have airline miles to apply against the cost, you’ll save even more!

So have fun flying!