A few weeks ago, a friend brought some low carb fudge bites to our church potluck, and I’ve been dying to make them myself.

I’ve been kind of obsessed with low carb recipes lately, since making a commitment to only eat carbs after working out (or immediately before), and not just guzzling them all day long. 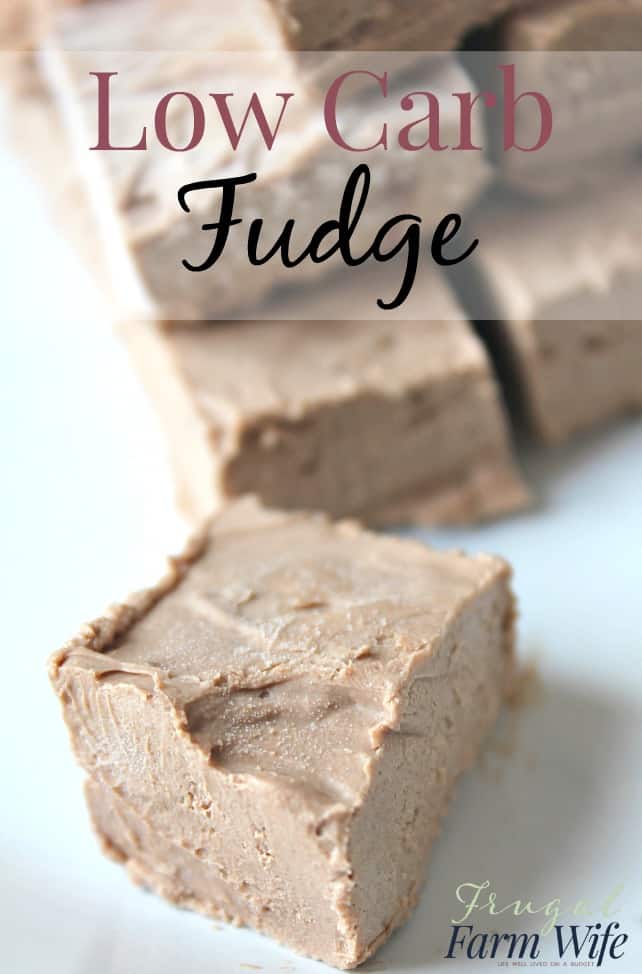 It’s hard to get use to, but worth it I’m told in terms of muscle recovery and development, and since I’ve been working out as hard as I can, and hoping to go harder soon, I’ll try nearly anything. (Update: I wrote that before injuring my shoulder in case you’re wondering. Everything’s changed now. :P)

Of course, we all know that limiting our carbs – especially our simple carbs – is good for us, as the majority of Americans consume far more than – in my opinion – is healthy. Beyond that, limiting carbs is one of the primary methods for controlling type 2 diabetes, and since my husband’s family seems to have a predisposition toward diabetes, I must admit that I have a vested interest in low carb/low glycemic recipe development.

On the other hand, I have no desire to create dishes with inferior taste quality, and I don’t buy into the idea that healthy recipes must necessarily be mediocre at best, and never ever taste as delicious as their junk food counterparts.

We’ve already proven that gluten-free recipes can be just as tasty as wheat laden ones, so why should we expect anything less from low glycemic recipes? We shouldn’t.

And that brings us to low carb fudge bites. Chocolatey bits of goodness that I’ve been downing one at a time for the last several days.

I keep them in the fridge where they’ll stay nice and solid, and honestly, it astonishes me how a simple mixture of three ingredients which – let’s face it – aren’t all that spectacular on their own, come together to create such a delicious snack.

Definitely a worthy treat to show off at the church potluck! 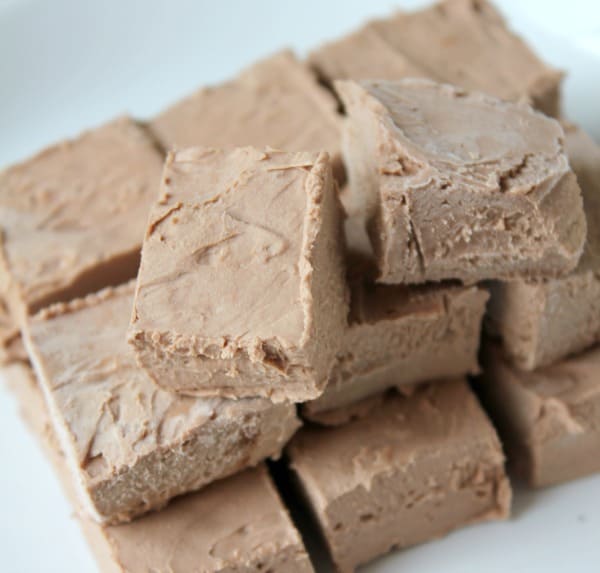