You are here: Home / Live Healthy / Bath and Body / How to Tell When Your Soap Is At A Trace

How do you know when your soap is at a trace? Of course, we all know that “trace” is referring to seeing the path that your spoon leaves behind after as you stir. But how distinct does that path need to be? 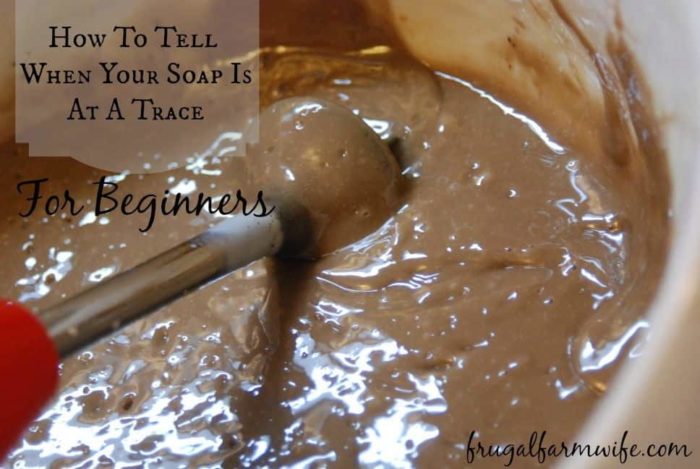 That’s the question I asked myself the first time I made soap as I stood at the table and stirred. And stirred and stirred. I googled and didn’t come up with much. All the recipes said was to “stir until trace appears”. Maybe I just didn’t search the right keywords.

Whatever the case, after 45 minutes of stirring, I gave up, and poured my rather thin mixture into soap molds.

Some of it set up, some of it didn’t.

After batch number three, I learned that if you use a stick blender to stir your soap, it only takes about five minutes to arrive at trace. Good news! Because as you can imagine, I was a little bit discouraged about soap making at that point.

And then I learned what “trace” really meant.

Have you ever made instant pudding?

In fact, goat milk soap looks exactly like pudding if you ask me.

So, I think a few pictures to illustrate are in order. And by the way, you can see the basic soap recipe that I use here.

How to tell when your soap is at a trace

No trace. This pic is horrible, but basically, there’s nothing to see. I’ve lifted my blender out, and the only thing left on top is a few bubbles from the blending motion. 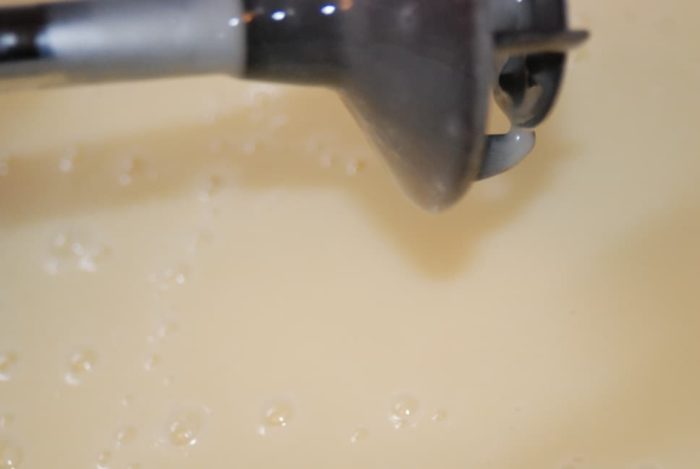 Light trace. You can see in the picture below that the mixture is starting to thicken. There’s a little bit of body there. At this point, you can add your essential oils or whatever you plan to add, and pour it into molds. 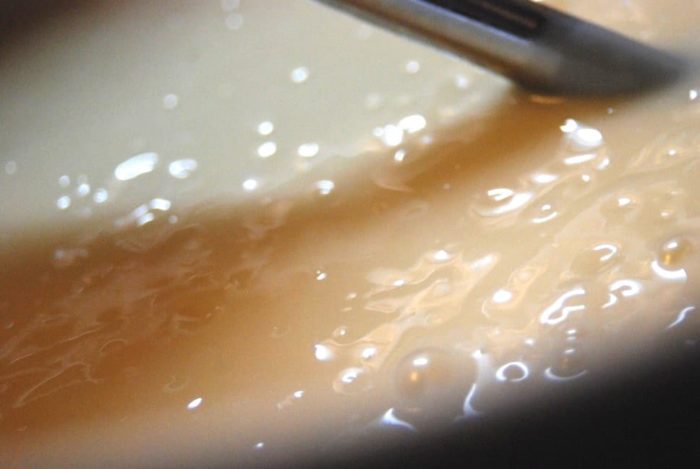 Or you can keep going until it’s super thick like below, or the picture at the very top of this article.

I wanted it super thick so the colors wouldn’t end up blending together.

Something to be really careful about when it comes to adding things to your soap is that some additives, specifically scent oils (not to be confused with essential oils), can make your soap set up within seconds. I’ve had it happen so quickly that I actually had to press it into the mold because it was too thick to pour.

It all seems really elementary and obvious now, but back in the day… oh I would have given a lot to see some pictures. So, happy soap making! 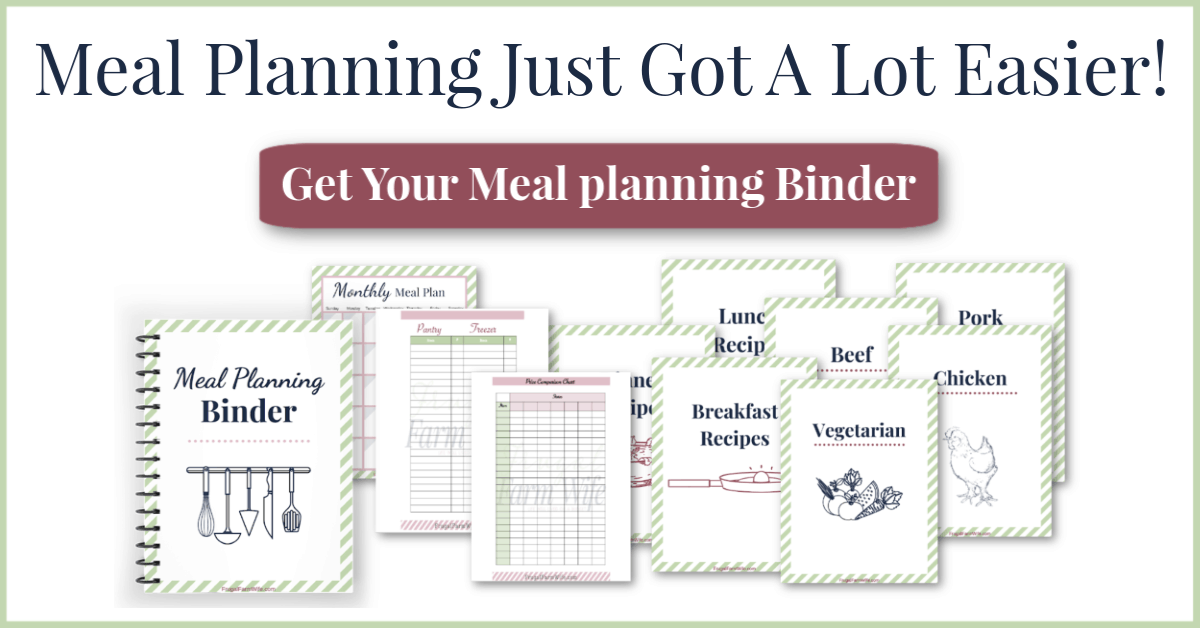