You are here: Home / Save Money / How To Save Money When You Live In An Expensive Area

A few years ago, I wrote a thing about how you can feed yourself for a week on $20. At the time, I thought it was great – I still do! – but I honestly never anticipated the level of negative feedback that it would generate when it went viral.

I get it, the cost of living in some areas is more expensive than others. But there are ways to keep your grocery bill low – low enough to be worth while even if they do take a little bit of work and planning. 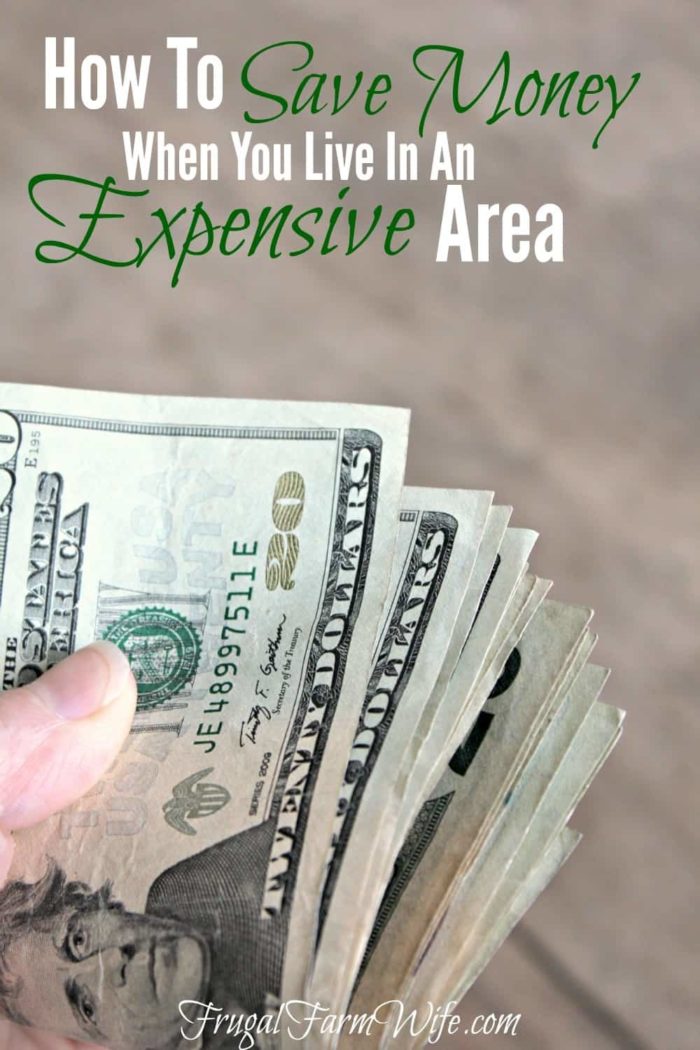 How To Save Money When You Live In An Expensive Area

Whatever else you do, remember that different things work for different people. Maybe a $20 menu plan isn’t for you, but that doesn’t mean it doesn’t work for others, right?