Looking for a cozy fall breakfast recipe? These no-rise gluten-free cinnamon rolls have you covered! They’re soft, fluffy,  and have a delicious caramel layer on the bottom! 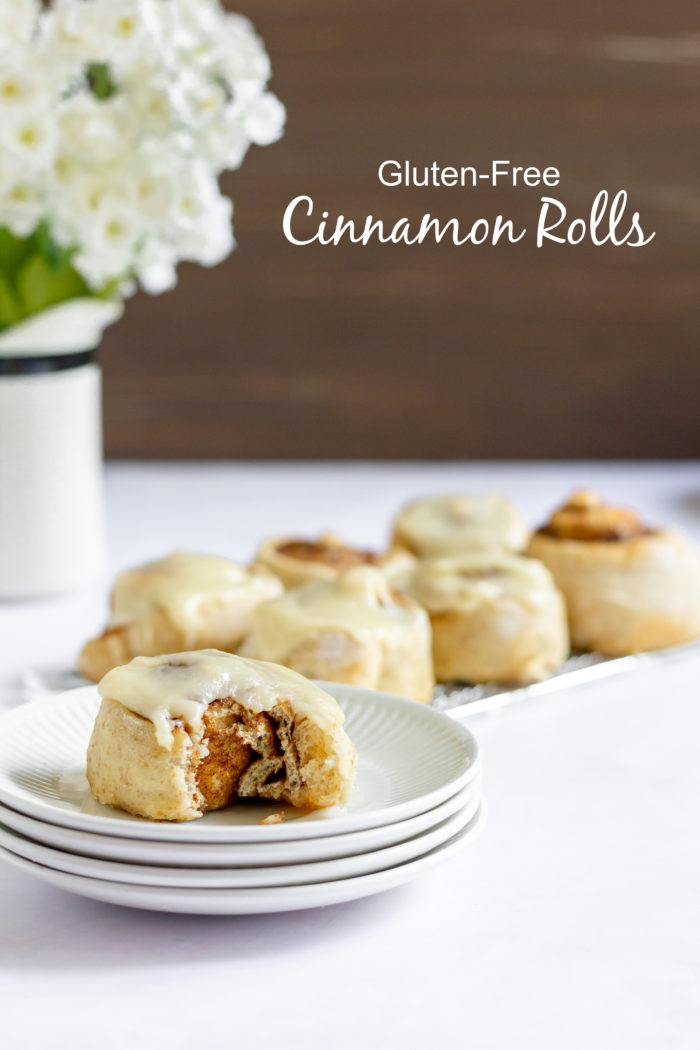 These are perfect for when you don’t have time to let yeast dough rise, thought sourdough caramel apple cinnamon rolls are a favorite too. This dough is closer to biscuit dough, so they have a more tender texture than traditional yeast rolls.

This used to be one of my favorite recipes back before the whole gluten-free thing. I tried making them one time with gluten-free flour early on, but my GF baking mojo was weak sauce back then, and they were crumbly.

After some recipe testing, I think it came out perfectly! Cutting down on the crumble. Not that we want to eliminate it entirely – the flaky biscuit like rolls are part of why this particular recipe is so good!

So… we cut down on the butter, but only just a little. Just enough so the finished cinnamon roll doesn’t fall apart.

This is a gluten-free recipe you definitely want to have in your arsenal – after all, we don’t always have time to rise yeast dough.

A similar recipe you might enjoy is gluten-free monkey bread, which is also filled with cinnamon sugary goodness. 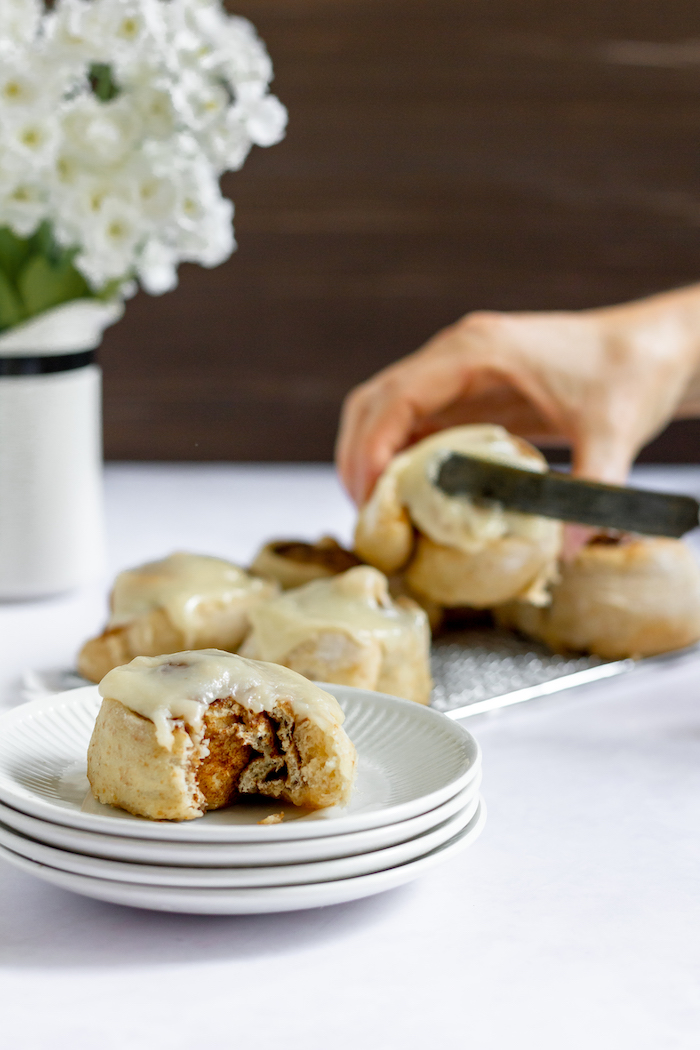 A few things you should know:

Let’s get to baking! 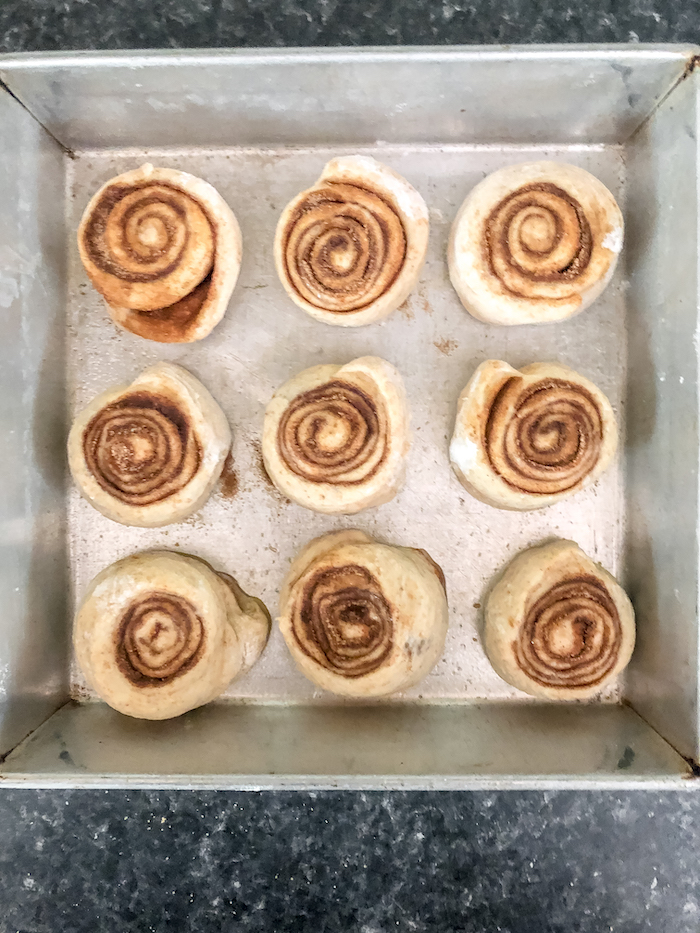