You are here: Home / Family / 6 Tried and True Tips for flying with kids

A lot of parents are a bit afraid to fly with their kids. I’m sure we’ve all read a scathing article or two on some equally scathing blog about how annoying it is to fly near children. They cry, they kick the seat in front of them, they don’t respect personal space boundaries.

But I’m here to tell you that the majority of people you find on any give jumbo jet aren’t there looking for an article to submit to buzzed or Huffpo.

Fortunately, because my kids would give them plenty to write about.

“And then, as we began our final descent, that annoying little two-year-old began to cry, making loud complaints about her ears. I was appalled to observe that though the mother attempted to show the child how to yawn and swallow in an effort to alleviate the pain, she did not in fact, require the spawn to shut up and leave the rest of us passengers in peace”

Actually, it was quite the opposite experience. As passengers exited the plane, the ones sitting near us – who were quite frankly, the only ones who could here – were sympathetic and asked if Hadassah was alright. 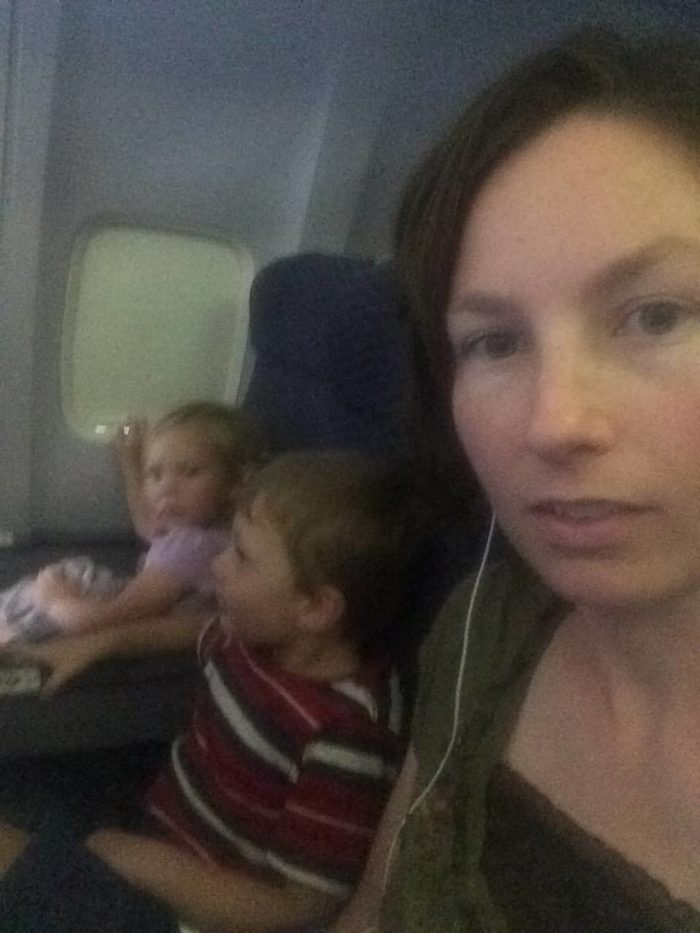 Most people are nice, and most kids will behave better than you think they will.

The first leg of our flight to Argentina started at 11:44 A.M. (why do they time flights down to the odd minute when they know they won’t take off at exactly the right time?), and it ended twenty hours later.

That’s rough on anybody, but it’s especially rough on kids. 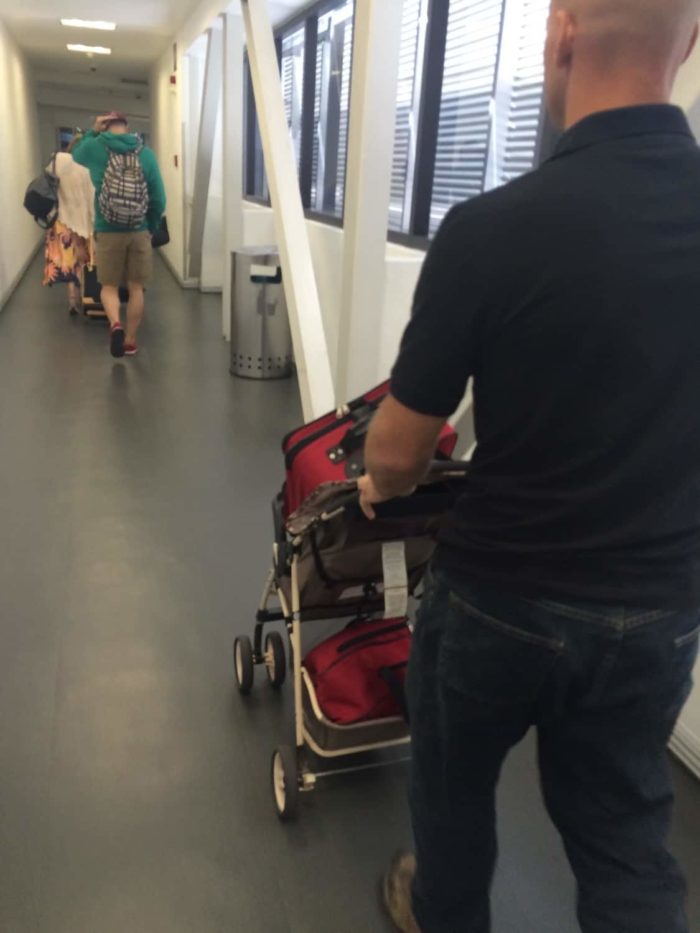 The first time I flew with my kids, it was just a short, two hour flight, the kids were littler, and more unruly, but all in all, it was a good experience – except for the very end where Hadassah had started to get a cold, which made her ears pop painfully the entire decent on our way home. Queue the inconsolable crying.

This last time – the flight to Argentina – thankfully, Gabe was along, and while it frankly didn’t help a lot on the flights themselves since we were seated sperately – me with the kids, and Gabe alone – it sure made our layovers a lot easier! 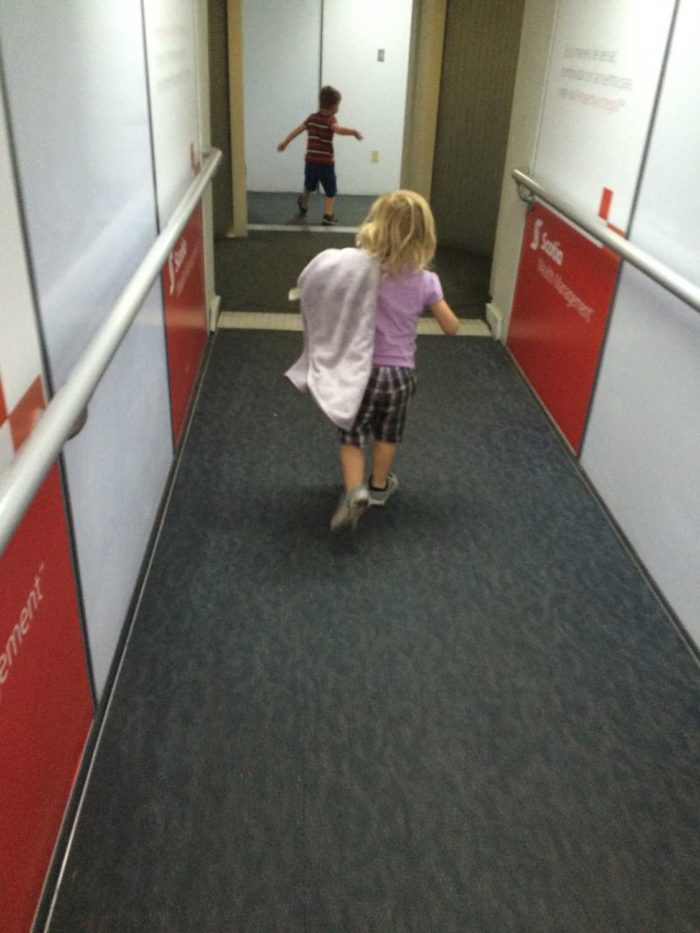 We, frankly, don’t go crazy trying to make things easy for the kids – they do need to learn how to deal with life – but there are a few basic things that we’ve found makes flying with them SO much easier.

On the flight itself

Moms, I know the thought of taking your kids on a flight is stressful, but really, flying is a step up from driving – after all, you aren’t busy driving or looking up directions, which means, you can focus 100% on the kids.

For that reason, in my opinion, flying with kids is even easier than driving – so don’t be afraid to fly with your kids!