You are here: Home / Save Money / Groceries / 7 Things That Are Worth Paying for To Get The Best

In my mind, there are certain things that it just doesn’t pay to go the cheap route on.

Admittedly, sometimes we have because we just flat didn’t have any money, and I’m glad there are cheap options of those truly desperate times, but for the most part, there are certain things we are willing to pay a little extra for to get what we want, rather than what’s cheap. 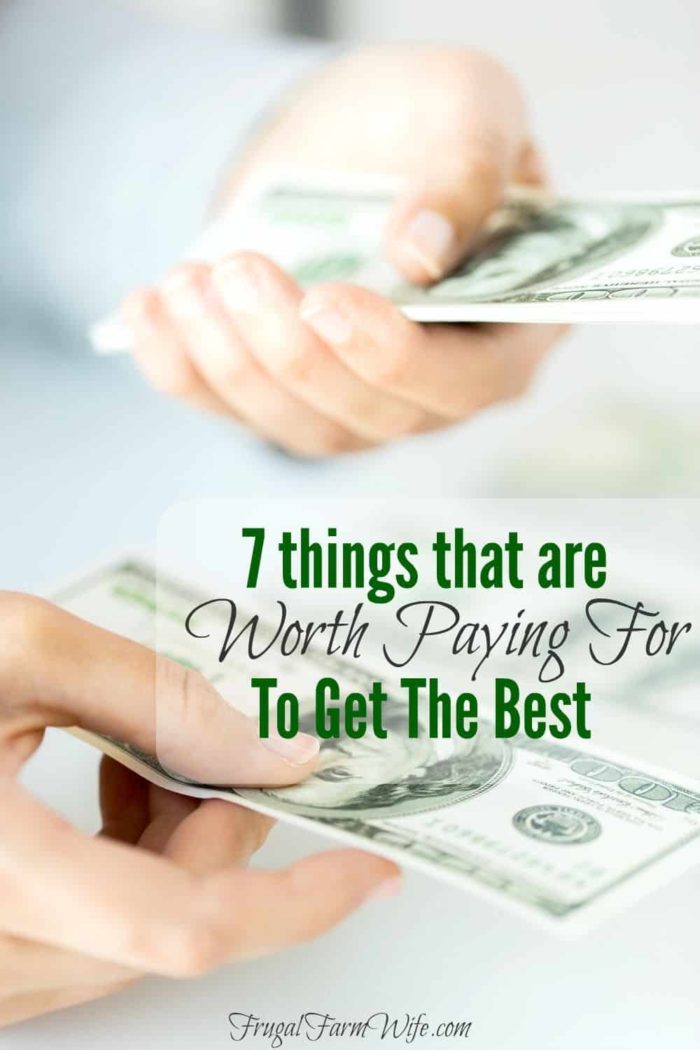 It’s worth it in the long run.

This is kind of the essence of frugal living – spending as little as you can on things that don’t matter to you, so that you can have the things that do. Budget manipulation if you will.

A very simple example would be that you can read a used book, which can save you many dollars compared to buying a new one, but you can’t eat used food. Eww. That was a gross analogy.

But you get the point.

So here’s my list of things that are worth paying a little extra to get the good stuff. Your list may be different than mine – that’s okay! everyone’s priorities are different.

Seven Things That are Worth Paying For To Get The Best

Deodorant. I prefer to make my own deodorant now, which is a huge money saver, but before I learned that little trick, I paid several dollars for a stick of natural deodorant, over getting cheap, aluminum-filled stuff for nearly free using coupons. In the grand scheme of things, it’s a cheap luxury when you consider that a stick of deodorant will probably last for several months, and that you’re saving yourself possible future health problems. (In case you were wondering, Young Living is my favorite non-homemade deodorant – no yucky chemicals, and highly effective!)

Lotion. Okay, yes, I make this myself now too, but I tried buying cheap lotion a few times, and it just made my hands feel so gross! For literally $2 more on a bottle that would last a year, I switched to a better brand that actually made a difference in my dry hands problem.

Shoes. This is a big one! Yes, I go to great lengths to find a good deal on the shoes I want. BUT I do get the shoes I want! Having sore feet and shin splints is not worth saving $20 on a pair of shoes. 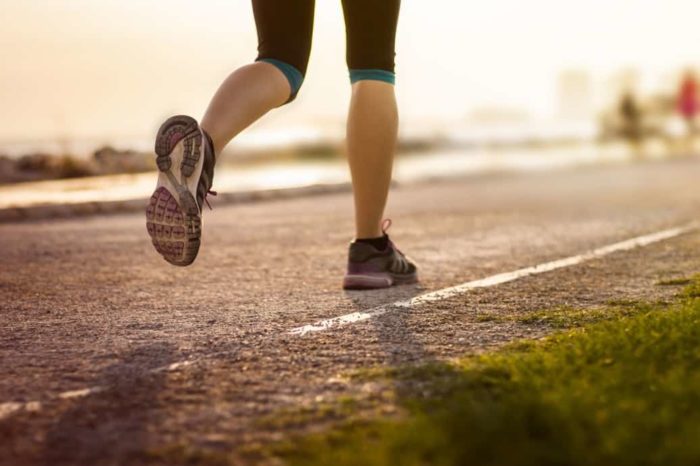 Dish Detergent. I don’t know about you, but I loathe greasy dishes, and it is not worthwhile to me to waste my time and money on cheap detergents. Fortunately, it’s fairly easy to find coupons for good dish detergent, and occasionally, even a sale to stack your coupons with. I may have to stock up on sales to keep from paying too much, but by golly, my dishes will be grease free!

Essential oils. I use to use a lot of cheap oils because I used them mostly in soap making, so I thought you know, what difference does it make? But investing in Young Living oils has been the best wellness move I’ve made in a long, long time. Since I’ve started using them internally as well as externally, I need the reassurance that the oil I’m taking is in fact 100% therapeutic grade oil, and Young Living is the only brand that can ensure that. (If you’re interested in learning more about essential oils, check out this post, and I’d love to answer any questions you may have.) 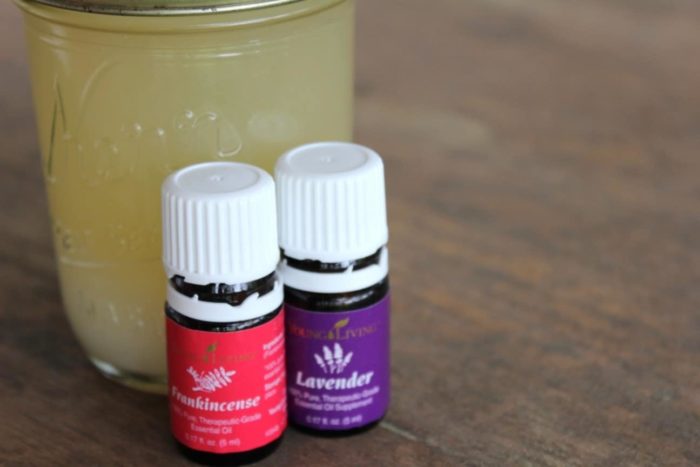 Vitamins. While I don’t have any proof that cheap vitamins don’t work, I’ve read enough on food-derived versus synthetic vitamins to convince me that it’s worth the extra bucks to invest in a good multivitamin. After all, if the cheap vitamins aren’t working, then I’ve done nothing more than waste my hard-earned money. Also, I didn’t get sick during my first pregnancy, when I was taking good vitamins, and I did get sick several times during my second, when I was taking cheapos, so there’s that.

Food. I hesitate to include this one, because even though it’s important to eat healthily, there are SO many different opinions on what healthy actually is, and what is reasonable, PLUS, we don’t actually spend a lot of money on groceries. We use tactics like buying in bulk, grinding our own flour, stocking up on sales, and even scavenging to keep our food budget much lower than even the $20 a week grocery plan. For us, 90% or more of what we eat is whole,  unprocessed meat and veggies, and I feel that it’s very worthwhile spending a little extra if necessary to keep it that way.

Those are my seven “big” things that I’m not willing to go cheap on. What are yours?