You are here: Home / Family / 6 Things We Loved in April

Every month, just for fun, I’ll be sharing a list of some of the things we’ve been loving recently. It could be books, or food, or appliances, or toys, or even clothing.

April was kind of different for us. We were traveling again. That seems to be becoming a thing with us. but this time, whereas we usually travel to stay with family, we were staying in hotels. Garrett was super excited about swimming in the indoor pool, and learning to propel himself around in the water.

Pack ’n play. Oh my goodness, I had no idea how much I relied on that thing until we left home without it one weekend last month. It’s like magic. you put sleepy toddler in the Pack ‘n Play with her favorite bink (that’s blanket FYI), and she goes to sleep. Every time. Well, almost every time. Not so much without it.

Sun Glasses. Is it just me, or is the sun much more intense here than in Tennessee? The minimal humidity here in central Texas, I think means that less of the sunlight gets diffused. So yeah, sunglasses are a must – even if they’re just the cheap ones! (and I only ever get cheap ones – I lose them too often to spend money on them!)

Bike seat. We got this thing through craigslist when Garrett was a baby, and loved it, but then after Haddassah was born, it kind of got lost in storage. Two babies are just too much for bike rides. BUT now that Garrett can ride his own bike, we’ve dusted the ol’ seat off, and Haddassah just LOVES it, and we take short, family bike rides whenever we get a chance.

Rain. We’ve had some pretty nasty weather in the area, but we’ve also had some really nice thunder storms. I love thunder storms, and so far, the kids aren’t scared of thunder and lightening, so we’ve all been able to enjoy them. One thing I have to say that I miss about Tennessee is the frequent rain throughout the year. Gabriel doesn’t understand. I guess it’s a Tennessean thing. 🙂 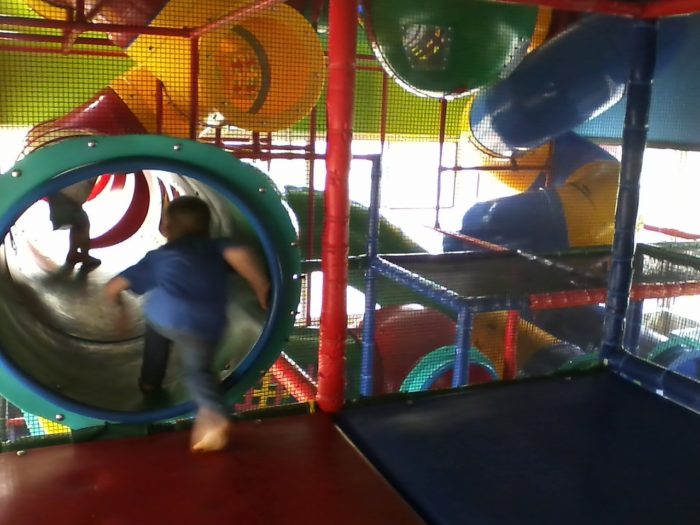 McDonald’s Indoor Playplace. It rained quite a bit while we were traveling, and I’m not joking when I say that we found four public playgrounds in the town we were staying in, and each of them was in standing water. Finally, we headed for the busy part of town and, low and behold, there was a McDonalds with the biggest, best indoor playground I’ve seen in a very long time. The kids were thrilled, so was I. They weren’t so thrilled that I didn’t let them eat MickyD’s food, but they managed to drag me into the playground with them, (because Haddassah didn’t want to go along, and we went there every day to burn off energy. 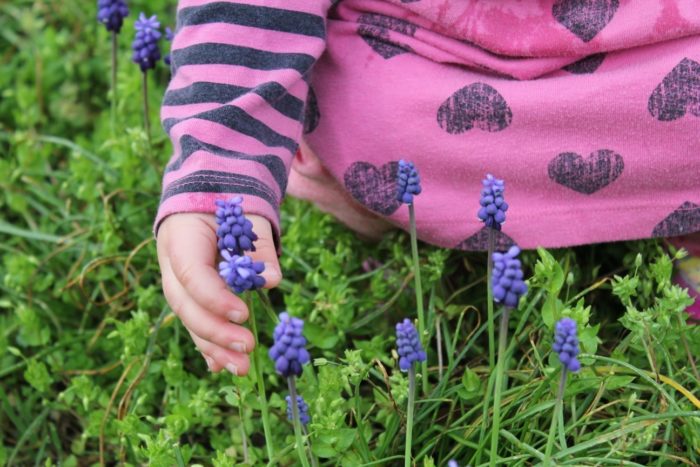