You are here: Home / Save Money / 4 Things to Do When You’re Struggling To Make Ends Meet

I remember several years ago, when my husband and I were in the middle of going broke, I went to an event with a bunch of other ladies, and one of the young women started talking about how, a few months ago, she and her husband were going though a tight time financially, and had to put off buying the new iPad that had just been released for a few weeks. 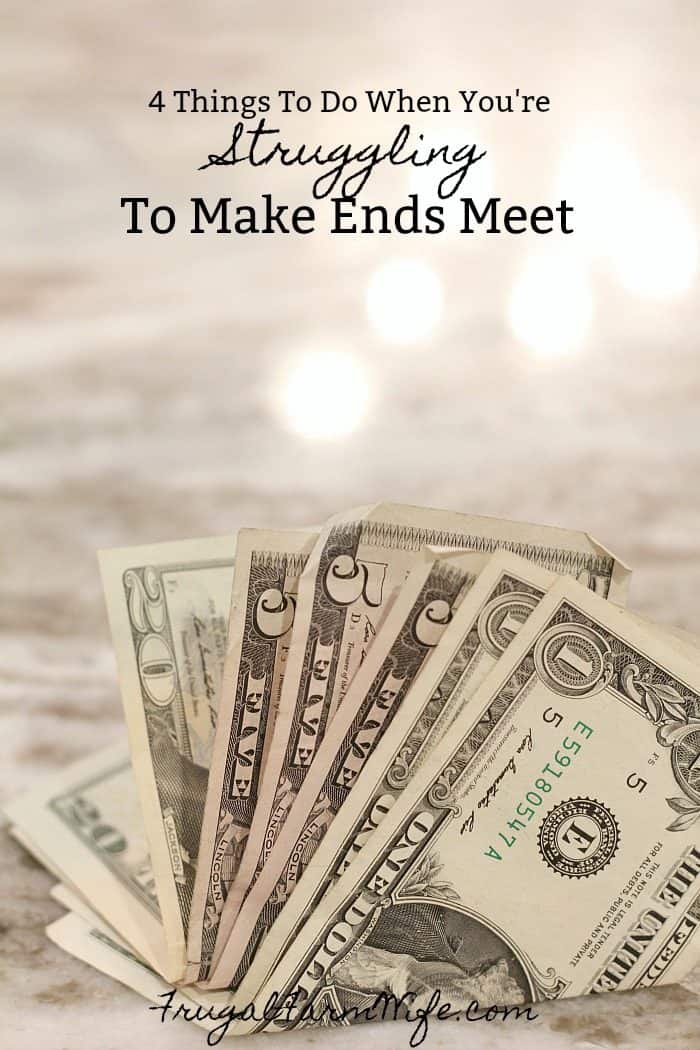 I can’t really describe the way I felt about our financial situation in light of what others were considering financial burdens. Embarrassed? Let down? Defeated? Angry? Or maybe a combination of all of them.

One thing I did know is that I didn’t want to stay broke, and started the lowest cost business I could at the time, but until that business started making an income, I had to tighten the belt a little bit more, and squeeze my dollars a little harder.

These are some of the things we did to get by when we were dirt poor, as we liked to ironically say, and I can honestly say that it was a tactics like these that kept us from going further into debt, and allowed us to – slowly – dig ourselves out of the mess we were in, and start down the road toward financial freedom.

Cancel all memberships and subscriptions 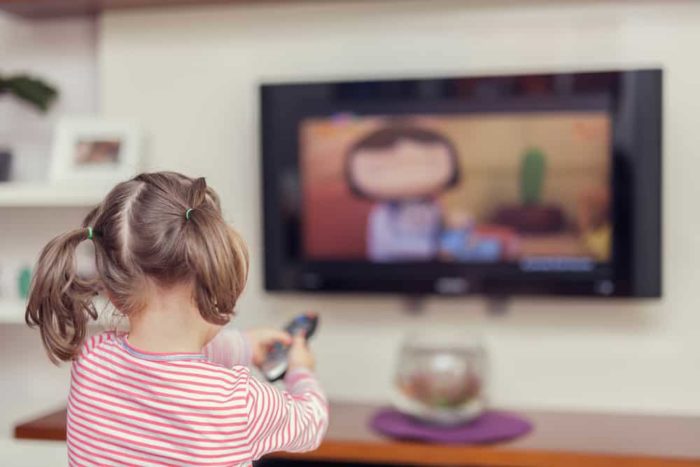 Most people think of gym memberships, but if you’re really struggling, don’t forget about things like Netflix and Spotify too. These monthly drains may be small, but they’re still holes in the ship you’re trying to make water-tight. Cancel anything that isn’t really necessary.

Eat the cheapest, cheap foods you can 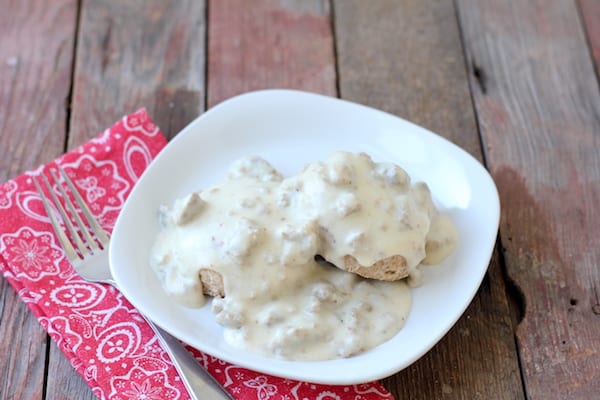 We’ve talked about What to eat when you’re barely scraping by, and compiled a super cheap meal plan, and the truth is, wherever you live, there are going to be a core group of foods that are cheaper then pretty much everything else. That group may vary a little depending on your geography, but here in the southern United States, you can pretty much count on chicken leg quarters in 10 pound bags, pinto beans, rice, Irish potatoes, and frozen produce topping the cheap food list, and that’s a really good place to start.

Could you rent a smaller house to save money? Could you sell your car and buy something cheaper or easier on fuel? I know that neither of those ideas probably sound fun or easy, but look at it this way: what could you do with the money saved? Pay off debt? Invest? If you could save even just a hundred dollars a month, would that improve your life?

Three years ago, I bought a car for $2,000. It wasn’t anywhere close to my ideal – in fact, it’s ugly. But it’s been the most reliable car I’ve ever had. It doesn’t have any bells or whistles, but do you know what we’ve been able to do with the money we don’t pay in car loans? Buy and remodel our own home so that we now live completely debt-free, and are free to save an invest however we want to.

Now maybe you aren’t in a place where you can set what you would have paid in car payments aside for an investment like a house. Maybe you need that money just to get groceries on the table, and that’s okay! Because when you keep making smart decisions like that, eventually, they push you over the top. You won’t always be financially burdened.

Get on that side-hustle! 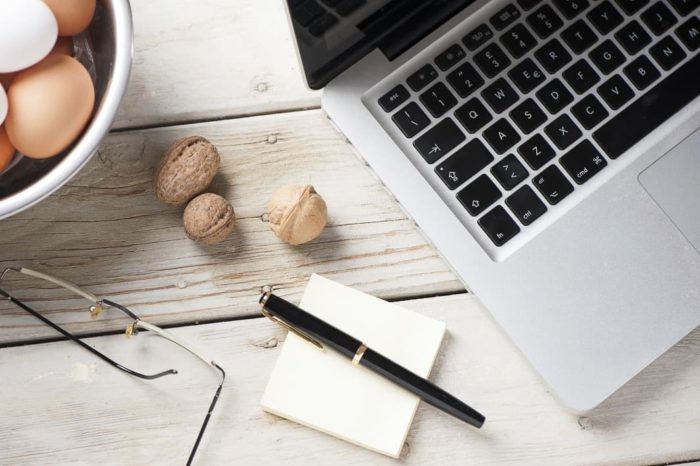 As I mentioned earlier, one of the things I did when we were struggling was decide that I didn’t want to be in that position forever, and started a low-cost start up business. To be honest, I started several, starting with selling what we didn’t need on eBay, selling goat milk soap on Etsy, selling goat milk and goat kids on our farm, and finally, making a business out of my blog.

While all the money saving tactics we used kept us afloat, the bottom line is, you have to make money to survive, so eventually, that blog become my priority as it started to grow and create a small side income, and then eventually, a how I make a full-time income from home.

My side-income-turned-full-time-income allowed my husband to relax a little bit, and pursue his dreams instead of taking a job he didn’t want.

I realize it’s a HUGE blessing to be able to stay at home with my kids and earn a living, but in this day and age, with technology everywhere, truly anybody can do it – and that includes you! It’s crazy and requires a ridiculous amount of self-discipline, but it’s a real, viable opportunity for everyone who’s willing to be their own boss.

With all that said, there are going to be times when you just want to quit – when the thought of tightening the belt one more notch to make it through just seems like too much. When you have those thoughts, remember that “this too, shall pass”, put on some nice music, sit down, and make a plan for how you’re going to defeat the money monster.