This post was sponsored by Tai Pei and all opinions expressed in my post are my own. 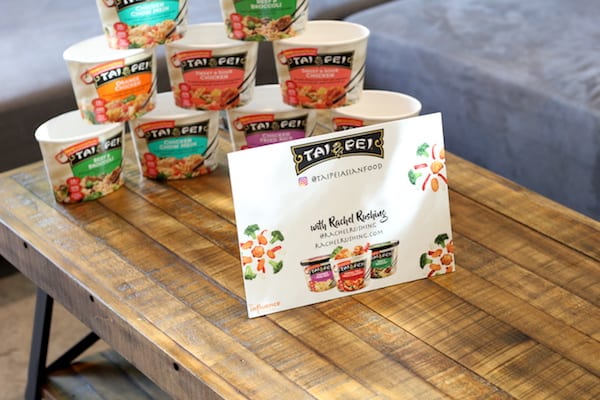 We have a lot on our plates all the time as moms, and just as no one would stay at their job 24/7, moms can’t either – you just have to have a few hours now and then to yourself.

I got to indulge in a few hours of “me time” this week thanks to Tai Pei setting up and inviting me to an event featuring food (of course!), drinks, and several DIY projects using empty Tai Pei containers. 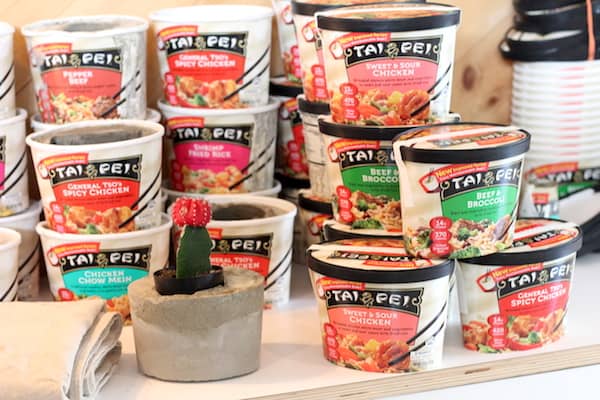 At first, I was a little ho-hum about going to the event, even though I was interested in taste-testing Tai Pei’s real-ingredient policy,  but when I got there I started getting more and more excited! It may have partly been the delicious potstickers that kept appearing on the table near me (talk about addictive!), but honestly, it was mostly the realization that

a.) I was doing a crafty project, which is not something I consider myself good at,
b) no little fingers were grabbing away the scissors or tape while I was doing it, and
c) I didn’t have to clean up the mess. 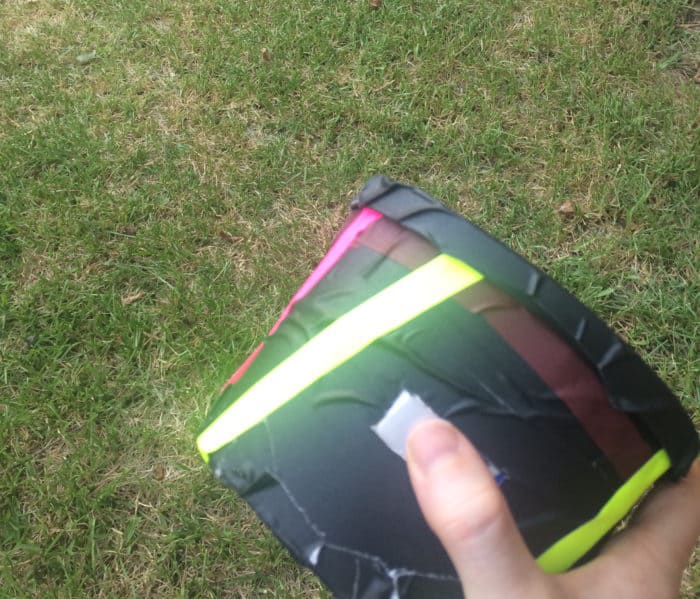 My pinhole camera! (Have I mentioned that pretty crafts aren’t my thing?! LOL)

On top of that, I wasn’t the one giving out instructions – all I had to do was follow them!

That was about the time I realized how much I NEED to have a break from being the boss every now and then, and I came home so refreshed, missing my kids, and totally ready to dive back into doing kindergarten-sized crafts with them.

Moms, needing a little time off doesn’t make you selfish – it makes you human. And taking time off to decompress and wind down makes you able to come back and be an even better, more engaged mom. 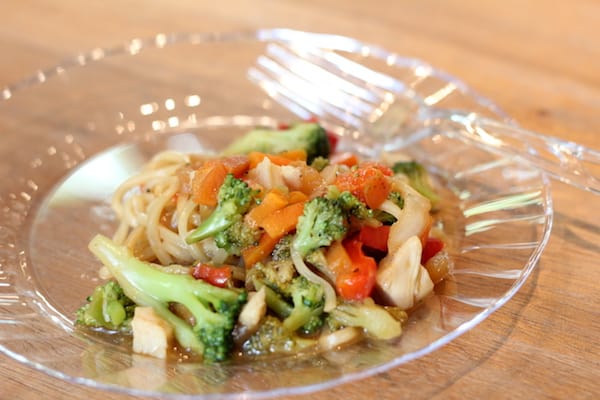 So don’t be afraid to arrange for a baby sitter one day, or ask your husband to do solo duty some evening. Don’t feel bad about taking yourself out for a pedicure, or some Chinese food (my husband is gluten-free, so I literally do this! …but after Tai Pei’s frozen beef and broccoli is last night, I guess I won’t need to anymore – so good!) or take yourself hiking (alone… with no one asking to be carried).

The event turned out to be a lot of fun! Even though my picture turned out so overexposed you could barely make it out, I got to make a tiny pinhole camera and develop my own film (what? So cool!), eat way too many egg rolls, and taste yet another kind of wine I don’t like (I can’t be the only one who just doesn’t enjoy wine, right?), and talk to some fellow moms. 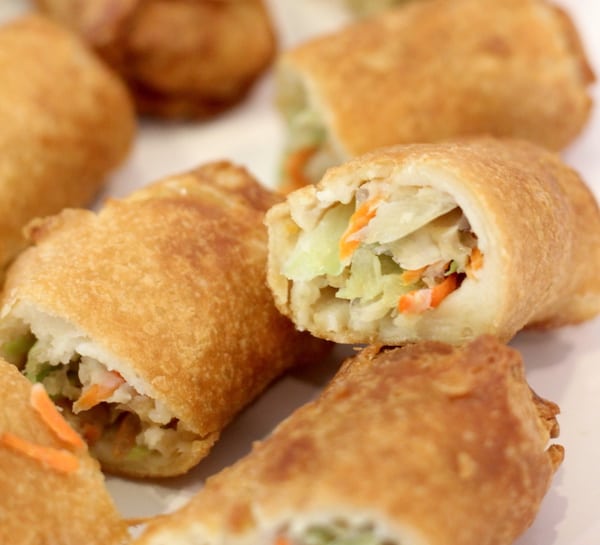 Sounds like a delicious treat, right? Go here to print a Tai Pei coupon, then use the store locator here to find stores in your area that carry Tai Pei.

But most importantly, take time to unwind now and then.