You are here: Home / Save Money / When You’re Fed up With Living Frugally

How many times a day do you tell yourself “no, that’s not in the budget” or “no, I don’t really need that”?

After a while, it starts to wear on you. 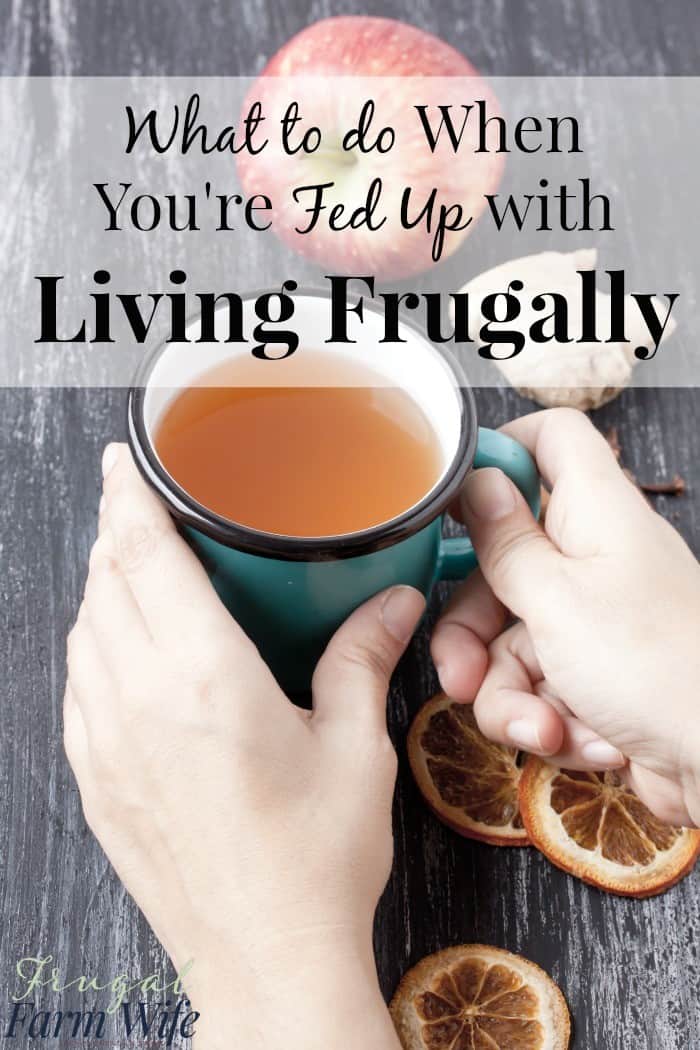 I know that I have personally gotten frustrated to the point where I actually said “If I have to say no to myself ONE MORE TIME, I’m going to break something”.

I may have mentioned a few times that for a while, we were completely dirt poor. I’m not even going to tell you how much we were making, but suffice to say, there was no discretionary spending going on. No internet, no smart phones, no going out for ice cream, or picking up something at the store because it was cute. Our one basic cell phone, which at $10/month took the place of a home phone was about as luxurious as it got.

Believe it or not, it was easier back then to tell myself no – because really, there’s not much temptation when you have NO money, and don’t even bother going into Target, because Save-a-lot is the only store you had in your budget – what little of it there was.

Now? Now it’s a little different. We’re living in a (hopefully) temporary rent house while we’re saving up money to buy, and while we’re choosing to live frugally, it pains me to walk through the house and see all the things it “needs” to make it look nice – socially acceptable if you will.

Better furniture – a new dining room table for sure. The kids need a dresser and toy shelf, the kitchen cabinets need some serious refurbishing, and the list goes on and on.

And now I technically have the money to buy the things I want… but did you catch that part where we’re saving up money for something big?

Yeah. So I have to tell myself no a lot, and it’s hard.

So here are a few things I that help me, when I’m fed up with living frugally

When You Can’t Tell Yourself “No” One More Time 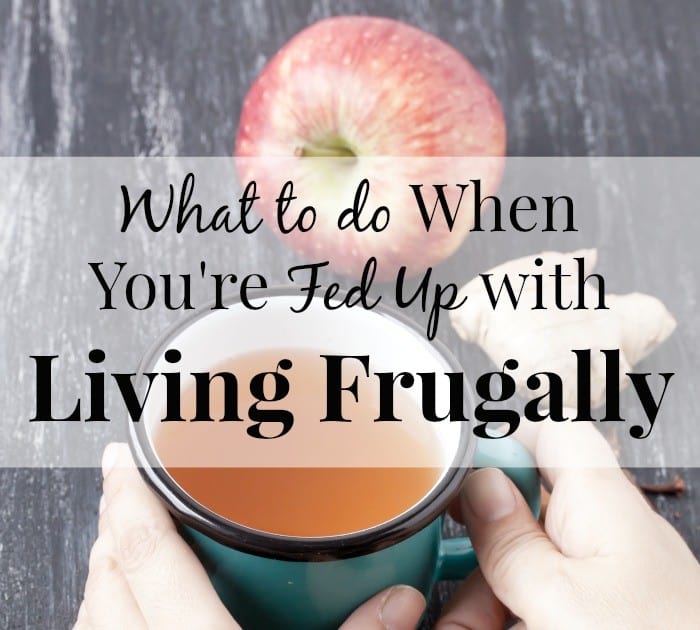 Stop and remember your why. Stop right where you are. Stop looking at that thing, stop thinking about that vacation. Whatever it is, just stop, close your eyes, and think about your why. That shiny goal down there at the end of the tunnel, and think about how much closer it is, and how far you’ve come.

Remember that you’re really saying yes. Yes to your why. Maybe your yes is to having groceries in your pantry, or maybe it’s a Mercedes Benz. Whatever it is, it’s worth it, or you wouldn’t have made it your why.

Put it on your list. Rather than just saying “no”, write it down on your wish list. Why? Because that way you’re not saying no, instead, you’re simply saying “later”. You can revisit this list later and edit it. You might be surprised by how many things you decide you don’t really want after all.

Create a “blow” category in your budget if you possibly can. I know what it’s like to literally not have an extra $2 to blow, so I just want to put it out there that I know it’s not always possible, and how frustrating that is. But I also want to say that if you can, do it – even if it’s just a few bucks, so that you can indulge in something.

Buck up. Ouch. Yeah, I really said that, but it’s something I have to tell myself all the time. The reality is, I’m not entitled to anything just because I want it, and I need to learn the self-control, and lose the poor little me attitude. If I want to have a better, more financially stable life for myself, and my kids, I’m going to have to buck up right now.

I’ve been in a place where I was literally scraping quarters together to buy groceries – Beans and rice in case you were wondering. If I could make it through that, I darn sure can tell myself no now. 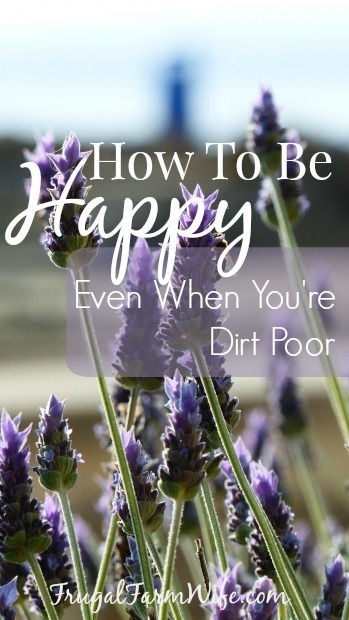 How To Be Happy When You’re Dirt Poor 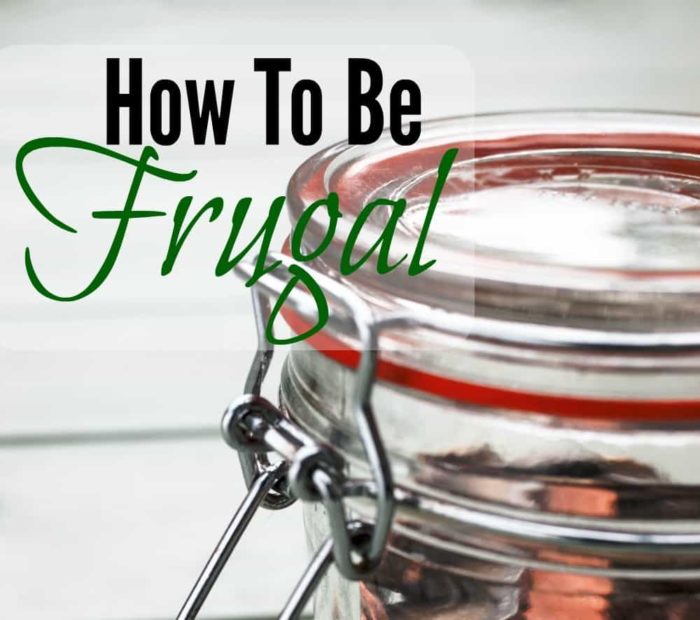