You are here: Home / Family / Weekend Wrap-Up: The Week We Did Nothing

In case you haven’t experienced this – and I’m sure you have – time really does go faster the older you get!

In other news, have you entered out organic chicken feed giveaway? Go here and DO IT! The entries so far are extremely low, so you have a good chance of winning! The feed we’re giving away is Purina’s organic line, and it’s good stuff! 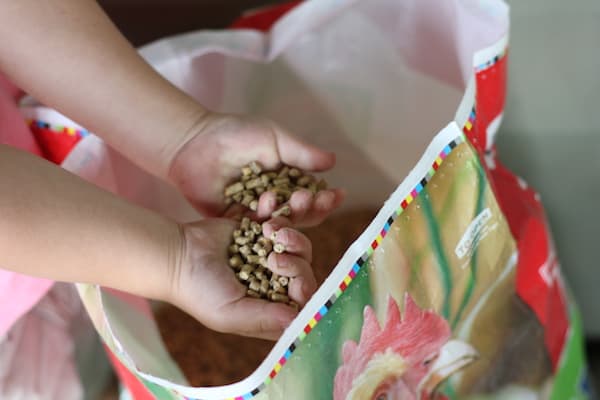 Now that we’ve covered that 😉 I just want to say that we didn’t do anything this week.

And then I found them ON TOP OF THE CAR the next morning.

Brilliance, I tell you.

So yep, with the exception of driving seven miles out to the farm for chores, we stayed at home, all week.

Ahhh, that was nice… But I desperately need to go shopping now. Okay fine, I’m out of carrots. But that qualifies as desperate, right?

Drink Green Tea. I’m not promising weight loss or anything like that, but I’ve found that drinking green tea has a significant dampening effect on my appetite. Plus, since I drink about a quart throughout the day, it goes a long way toward making sure I stay hydrated.

I’ve always been water drinker. No coffee, unless it’s a fancy sugary one (and even then, I’ve only had Starbucks once that I can remember), and tea only for a treat. But when I restarted intermittent fasting about six weeks ago, I found that drinking green tea was essential for my fasts. Or at least, essential for maintaining the will power to fast on a daily basis.

I drink mine lightly sweetened with stevia – seriously, one packet for the whole quart – and as far as I can tell, it doesn’t raise my fasting insulin levels.

Yup. I didn’t even have to parallel park for my drivers test. 😛

Something I’m excited about

So last week was my birthday, and I decided to splurge and get myself a little birthday present in the form of a LeTote Subscription box.

If you haven’t heard of LeTote, it’s similar to Stitch Fix, in that they send you a box of clothing they think you’ll like, but it’s also different, in that it’s somewhat cheaper, and there isn’t an expectation that you’ll keep the clothes. 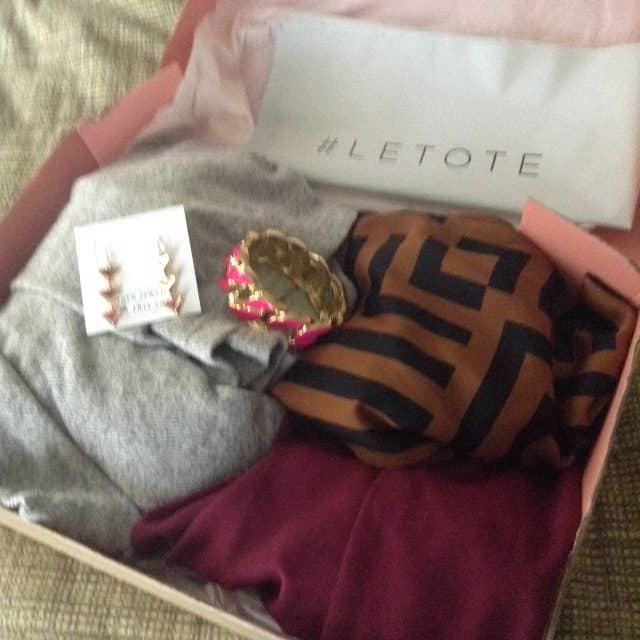 LeTote operates on the assumption that you’ll wear the clothes for a while, and send them back. Any piece that you choose not to send back, will of course be a purchase.

I decided to try it because I’ve struggled for the last decade and a half to find clothing that I like, that also looked good on me when I got them home, and I thought a subscription, where someone else chose the clothes based on my profile might help with that. 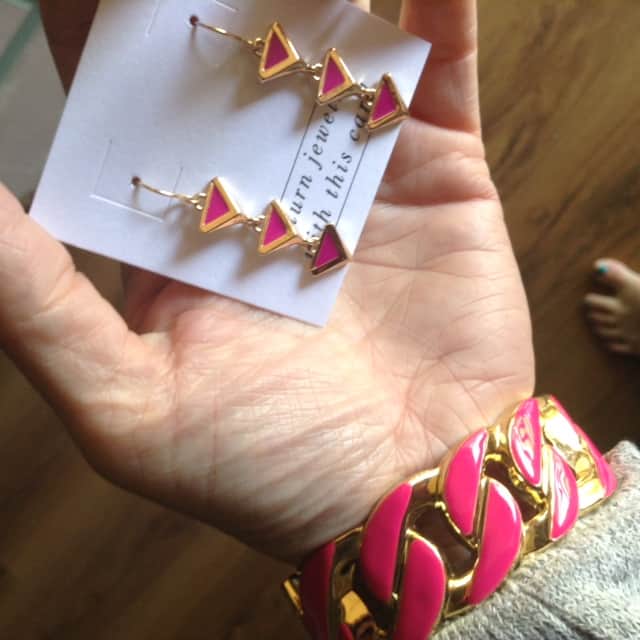 And also because I got the first box half off. Marketing tactics, I tell ya.

Speaking of which though, if you go through my referral link, you can get your first box for $25. They’ll ask for payment information of course, but it won’t be charged until your second box goes out – which will be after they receive your first return box), and if you don’t like it, you can cancel before that happens.

I particularly liked the pink and gold jewelry in my box. So bright and cheery! As well as the grey cardigan, though I’m trying to stay away from grey, so I won’t be keeping it. 🙂

Honestly, I didn’t do a lot of cooking this week, but the one main thing I did do made the kids really happy. 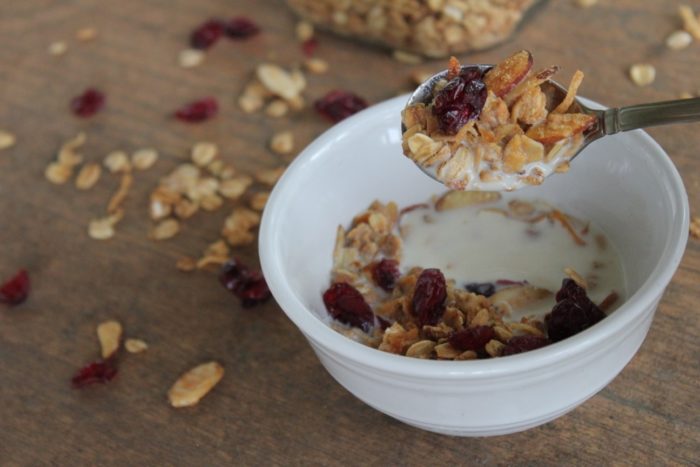 I haven’t made granola in a long time, because I’m always trying to keep my grain consumption low in general, and Gabriel can’t eat oatmeal in particular. But with Garrett having eggs and dairy taken out of his diet, it seemed like I was having a terrible time keeping him filled up with healthy food (he musts be going though a growth spurt!).

So we made granola, and the kids LOVED it!

Another work around we’ve done for his new diet restrictions is Focaccia and sauce – no cheese pizza, but you hardly miss it with such a yummy, herby crust to dip.

Garrett is on a dairy-free diet for a few weeks (or more), which a pretty big bummer for this cheese-loving family… But at least we still have breadsticks! #glutenfree #glutenfreebaking #recipe #vegan #snacktime #carbs #glutenfreevegan #yum #instafood

Noteworthy Quote from The Kids

Garrett: “I really like that tall, white house uncle Boaz and Jordon Use to live in, but Boaz shot and arrow through the window, and Grandpa made them move out”.

Uh-huh. Part of me wouldn’t be surprised if he really did shoot an arrow through a window, but this is the first I’ve heard of it. (for the record, it was grandpa who moved out, taking tweenage Boaz with him).