You are here: Home / Family / Weekend Wrap-up with Jemima PuddleDuck

Is it just me, or is it hot out right now? I looked at the weather forecast and it’s not getting better either. 102º all week long.

This month, we’re focusing on getting a head start on school with Garrett, because I’m terrified of the homeschoolers’ curse of getting behind, but mostly because we’re going to Argentina for three weeks, and that will set us behind.

I’ve worried about starting official homeschooling for the last two years, but so far, Garrett has loved My Father’s World kindergarten curriculum, and I’m learning to be chill, and not stress too much about the things he’s not good at yet.

What I’m loving this week

Instagram’s new stories! When Instagram first came on the scene, it was a fun place to share tidbits of life, and connect with friends. Then it became kind of uptight, and we were only suppose to post beautiful pictures.

But now there’s stories! It’s similar to Snapchat, but not as confusing to figure out at first, and a lot easier to find friends on, and you can post things that are going on day to day without messing up your feed.

What I’m Reading To The Kids

This is a little morality tale about a duck who wants to sit on her own eggs, but is so naive and air-headed that she nearly gets herself and her eggs eaten by a fox.

Gabriel and Garrett have had some interesting conversations while he puzzles out the story line.

Mouse and Mole is a cute little story about two friends, who go on a mission to document birds together. At the end they realize that they each have different talents that compliment each other.

It’s a good reminder for me, as much as a good story for the kids, that everyone has different strengths and weaknesses – and that it’s a good thing! 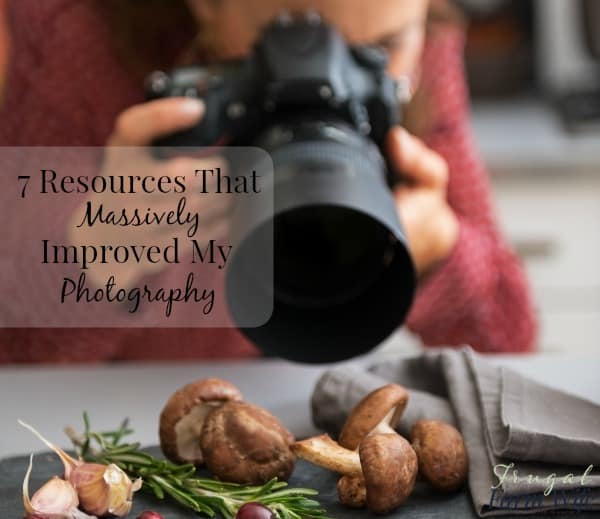 Four years ago, I had no clue how to take good pictures, far from it! They were terrible, and I have no talent. But with a lot of research and hard work, I’ve been able to improve a lot, and here is where I’m sharing the resources I used. 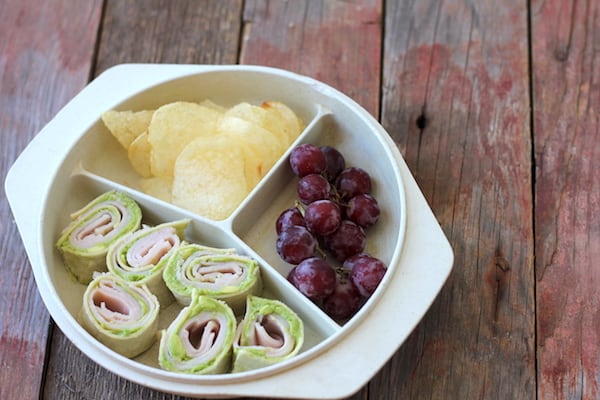 We made these today, and they’re so yummy!

Breakfast Pizza! This was the best! But I don’t recommend making it for actual breakfast, because cranky kids just waking up, and spreading crust onto a pan just don’t mix.

Breakfast pizza!! Because every once in a while, I have to re-learn why time consuming breakfasts are a bad idea. 😂😂 But hey, breakfast for dinner is cool too. 👍🏼

Coconut flour chocolate chip cookies. They may need a little work, but these were still yummy!