You are here: Home / Family / Weekend Wrap-up: It’s so good to be home! 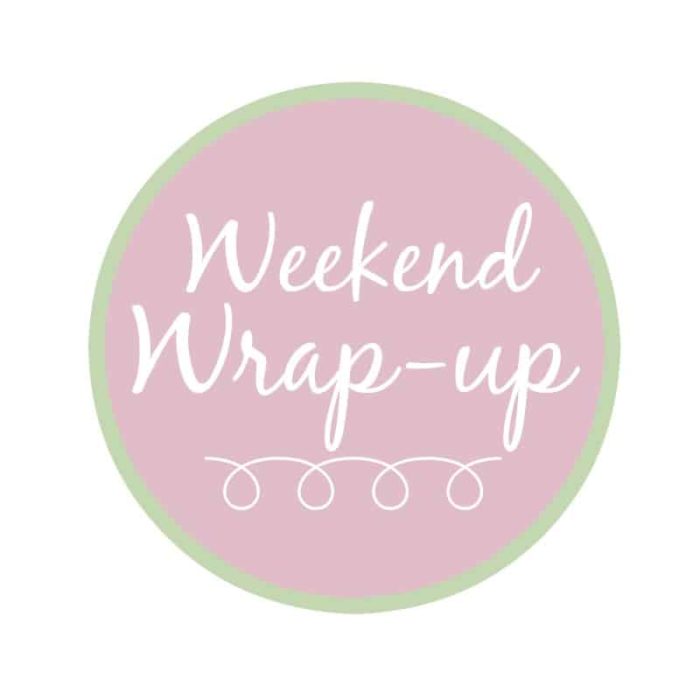 You may have noticed that there was not “weekend wrap-up” update last Saturday, and that was because I decided not to take my computer along for the flight to Florida last week. It was the first time in several years that I’ve been unplugged for more than a day at a time, and we were gone for five days!

I survived, but boy am I behind. In fact, I was working on catching up on email tonight when I remembered that tomorrow was the weekend, and I wanted to tell you all that our fruit trees are blooming. 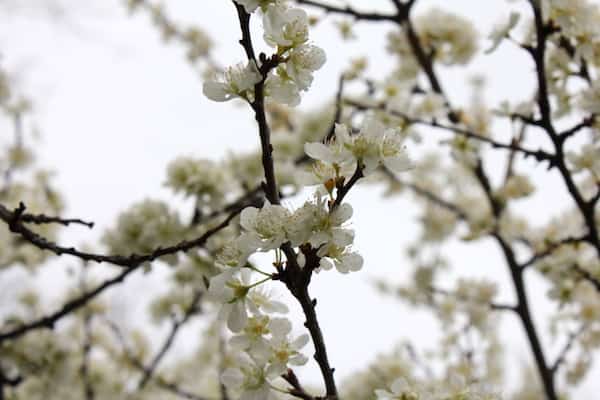 I don’t know why it gets me so excited, but I absolutely love it when fruit trees bloom. They’re so beautiful, and the bees buzzing around, doing their work is about the most cheerful sound you will ever hear. 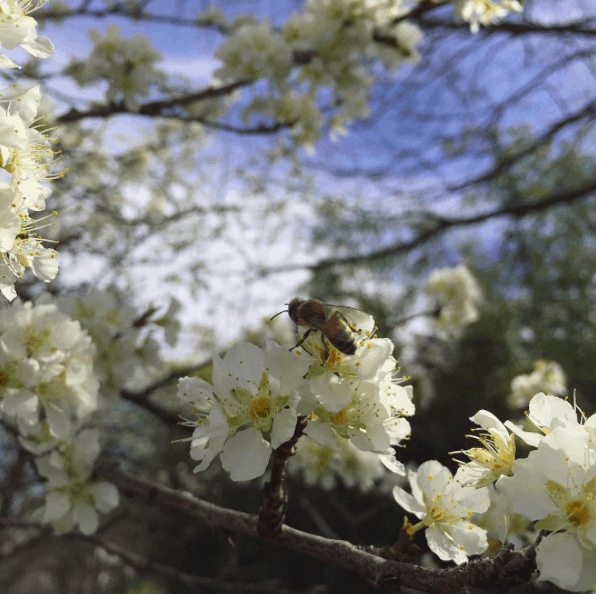 Plus of course, blooming things is the signal of spring being almost here, and who doesn’t adore spring?

Teach your kids to swallow on command before you fly with them. On our flight home from florida, the minute our plane began it’s decent, my two-year-old started crying with ear pain, and it lasted until we touched down. Poor thing! I tried to show her how to clear her ears of the pressure, but in the moment, she was too distraught to understand. Yawning actually works better than swallowing, but I’m not sure how you would teach a kid to yawn.

I came back from Florida to find a pre-release copy of Unstuffed waiting for me on the kitchen table. Squee! I’m still catching up on laundry, housework, and blog scheduling, so I’ve only been able to read a chapter-and-a-half, but even at that, I love it!

So much real talk, and plain ol’ common sense. True inspiration for getting my house in order. I’m always really hesitant to join book or product launch teams, but this book, I love, and I adore Ruth Soukup (the author), so I’m really looking forward to helping to promote it.

How cute are these? No surprise that they were popular.  I look at stuff like that and think “hey, I could actually do this”, but during this season of life, I’ve realized that attempting to craft is something I don’t need to spend my time on.

My article “what to eat when you’re barely scraping by” was also quite popular this week, which caught me by surprise, as Facebook doesn’t really like to let people see articles that link back to the page owner’s website. (yes, I’m babbling on about complicated tech-y stuff). I’m glad this one got some exposure though, because food can such a major expense!

Recipes and meals we enjoyed

I gotta tell you, I’ve been craving gluten-free strawberry shortcake recently. Must be the onset of spring, but this stuff is good! Hands down my favorite recipe this week. 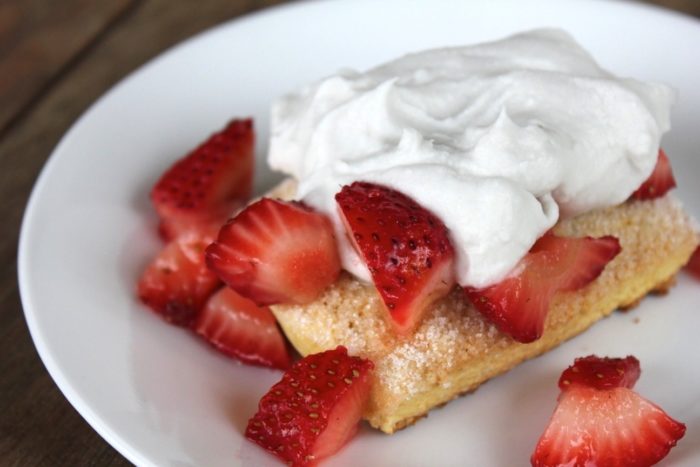 Another perennial favorite of ours is Slow cooker Beef and Broccoli. In fact, we had that for dinner tonight.

Since I’ve been going to the gym in the late afternoons rather than early mornings lately (it’s a school gym, so we need to go either early or late), I’ve been more vigilant about using my crockpot to get dinner prepped ahead of time so dinner’s not such a rush-rush affair. This is my favorite crockpot, just so you know. 🙂

A friend recently brought a carb-free fudge to our church potluck, and I have GOT to recreate that! It was a simple mixture of cream cheese, cocoa powder, and Stevia. Definitely not fat-free lol, But super yummy, and very diabetic-friendly.

Best quotes from the kids

“I want to be a mosquito so I can shoot venom into people with my tongue.” O.o (I’m clearly a fail mom)