You are here: Home / Family / Weekend Round-up: The one with water *everywhere*

This week has been a little bit of a weird week.

It was cloudy most of the week, and then, Thursday night, it started raining. It didn’t seem like that much rain because, you know, I was asleep most of the time, but I that it was raining when I woke up, and continued raining most of the morning.

And now our little tiny river looks like this: 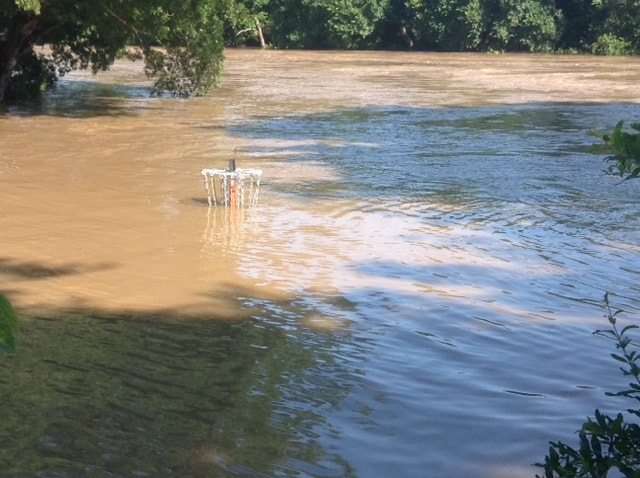 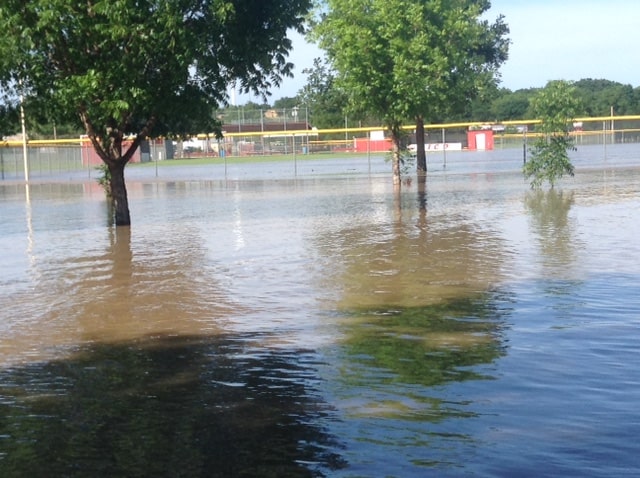 And I’m having to walk my dog on the actual road today because the walking trail is under water.

Some high school boys came along while Garrett and I were down gawking at the river and taught Garrett how to use their sling shot to shoot rocks into it, and that was kind of fun. 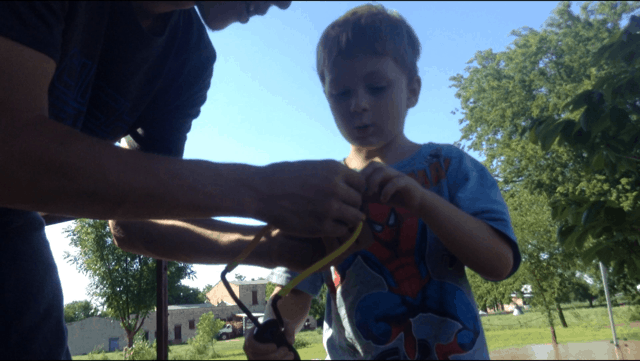 But he still says he wants a gun for his birthday. A rifle to be exact.

What is he going to do with a rifle you ask?

He doesn’t know, he just wants to be cool. Like Hawkeye, but “well, I can’t shoot a bow and arrow very good, so I need a rifle”.

In the meantime, I’m thankful for living in a small, tiny even, admittedly redneck town, where teenage boys see a four year old and want to interact with him.

Favorite Tip of The Week

Create a family chore chart, pairing family members to do things together. For example, Lunch dishes: Mommy and Garrett, folding laundry: Mommy and Hadassah (she hands me the clothes).

It seems pretty basic, but if you’re anything like me and tend to speed through chores without stopping to teach the kids how to help, it’s revolutionary.

This is silly, but I’m pretty excited about it. What? An orange purse.

Like I said, silly. But it’s the first purse I’ve ever had that wasn’t black or khaki, so it feels like a big step out of the box. I was hesitant to buy it – even though it was super cheap at the thrift store and I needed a new purse – but I’m glad I did, because it’s such a fun color!

Judging by all the comments on that post, a lot of us do this. 😉 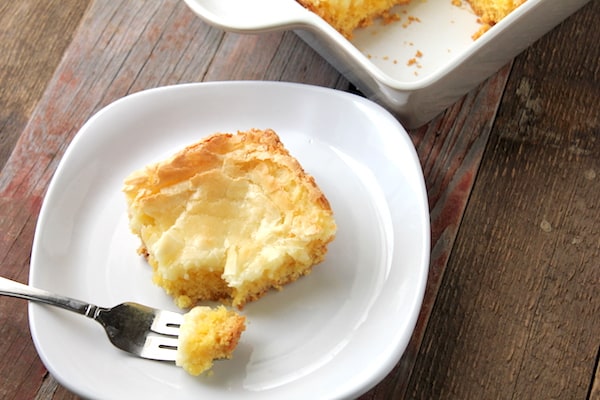 Everybody Loves gluten-free French Butter Cake! This is a recipe my mom use to make, and our whole family LOVES! I just adapted it to be gluten-free. YUM! If you haven’t tried it, you need to!

I don’t know why, but Garrett was begging me to make a strawberry banana pie this week. I didn’t want to put a lot of work into it, so I made an easy coconut pie crust, and jello pie. 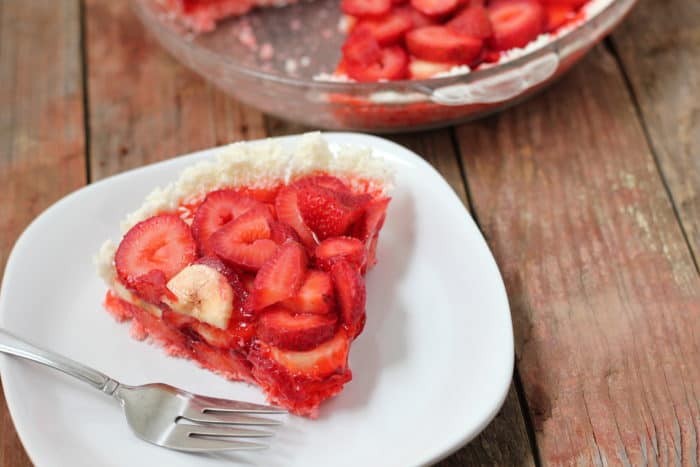 I think he was a little bit disappointed that we didn’t bake the pie, but I was pretty happy with it! I’ve never loved straight strawberry pie, and the banana was the perfect addition.

I would call them paleo… except I went and added vanilla baking chips to them. 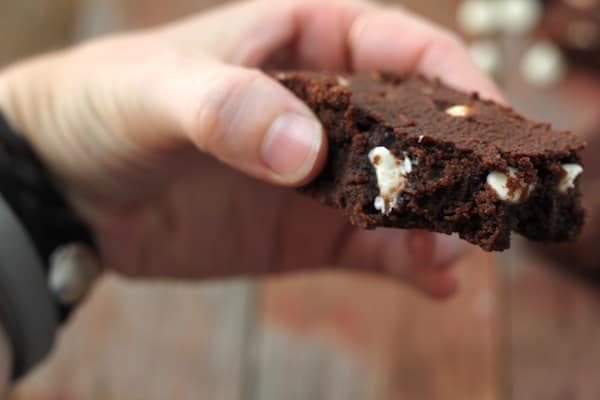 They were yummy. I regret nothing.

We were sitting at the table a few nights ago talking about potentially going to an event Gabriel’s participating in this fall, and I said “well, the big question is, what will the kids and I do while you’re in session if we do go”

Me: Looks at Garrett in shock and horror

I’m not sure what’s going on here, but I’m suddenly worried about my future.