Can you believe it’s it’s already time to get serious about Christmas planning? It is, and we’ve got Christmas gift guides coming in hot! 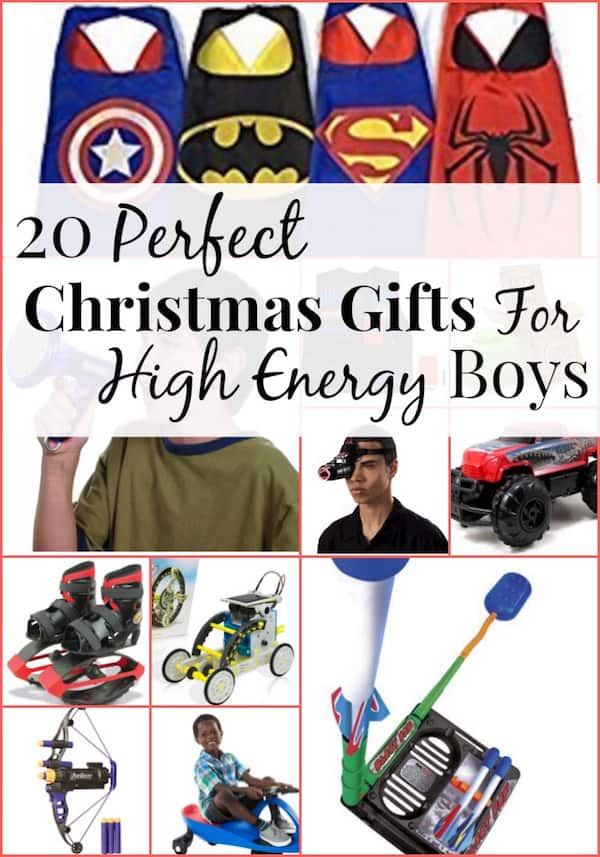 I’ll admit that I have a little bit of a different perspective on Christmas than most, because I grew up in a family where December 25th was just another day. The fact is, I don’t want my kids to grow up expecting all their materialistic desires to be under the tree. I want them to view Christmas more in terms of giving – because on the first Christmas, we were given the greatest gift of all, and I l’d like to think of the anniversary of Christ’s birth as a chance to pay it forward a little bit.

But, with that said, most of the items on this list are things that Garrett has been asking me for all year. Some of them are a little bizarre, and others are pretty typical of little boys, and I would like to be able to give him some of them.

So here we are: 27 awesome Christmas gifts for high energy little boys.

These literally never get old. Heck, even I like to strap on a pair of roller blades whenever I get a chance! These are pretty much a perfect gift for a little boy – whether he’s already active, or you’re trying to encourage him to spent more time outdoors. 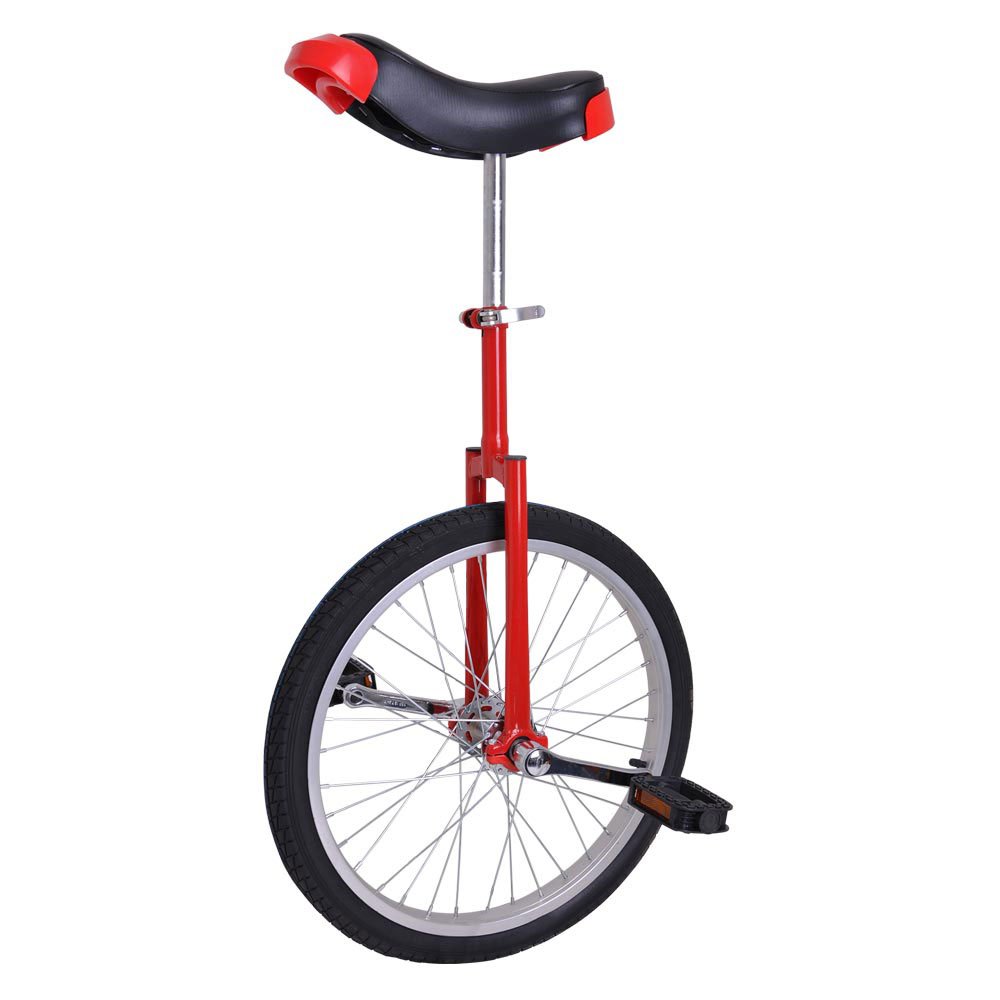 I told you some of these gifts would be bizarre! My son started asking for a unicycle about two months ago, and it’s the gift I most want to give him. I think it would be a great challenge and test his perseverance. I have to say, their price tag isn’t nearly as expensive as I expected them to be!

This would be a hilarious for you, and even fun-for-them way to give money.

Any super hero loving kids is going to go nuts over these! 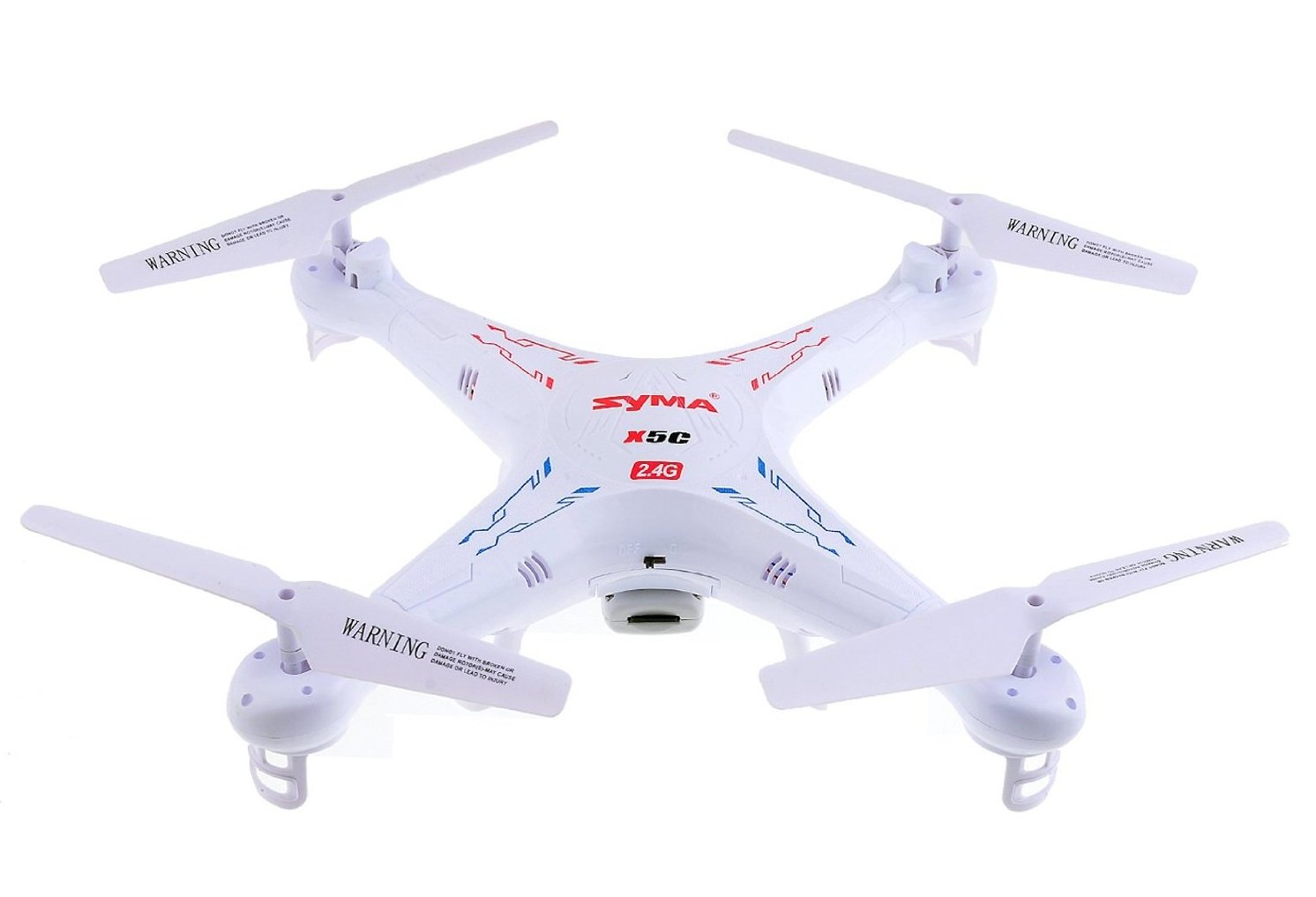 I’m putting this on here because my 5-year-old has begged, and begged for one. I’m not even sure where he got the idea, and I don’t plan to get him one, but I have to admit, at $43 (at the time of this writing), it’s not this most expensive thing you could get. 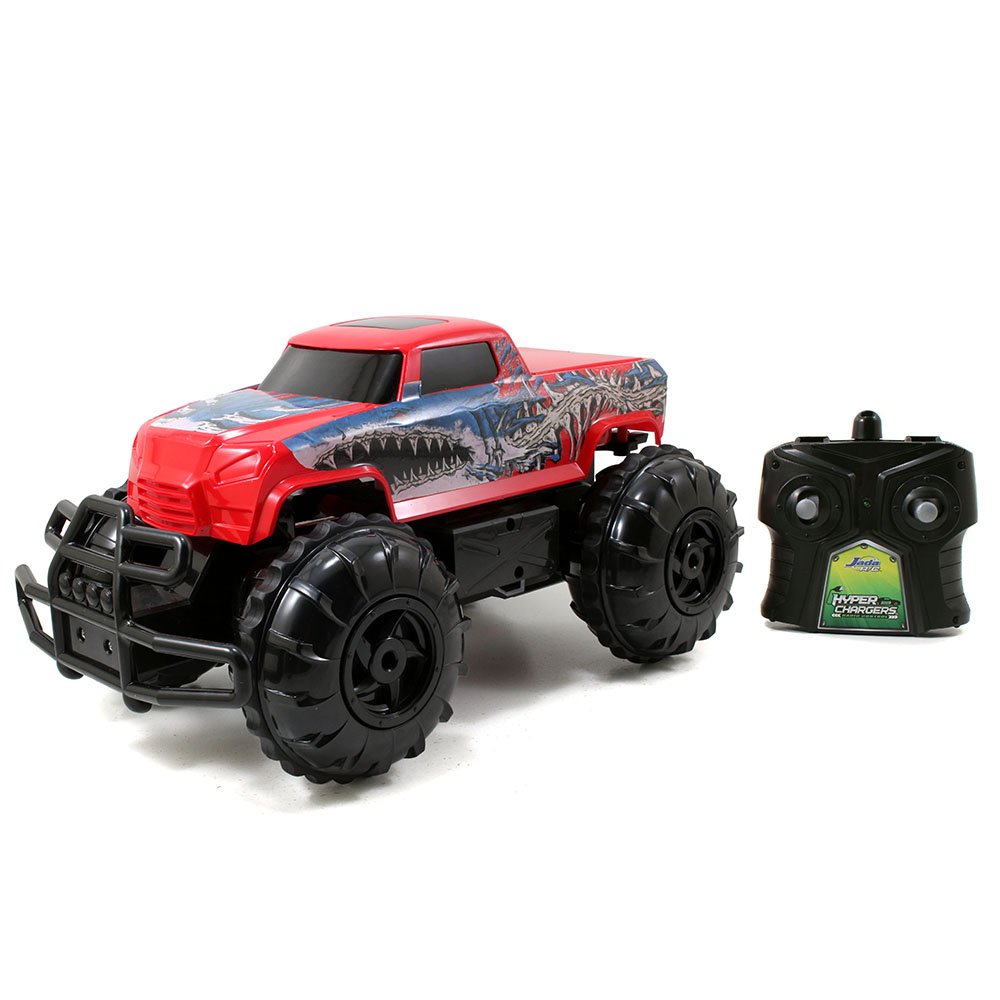 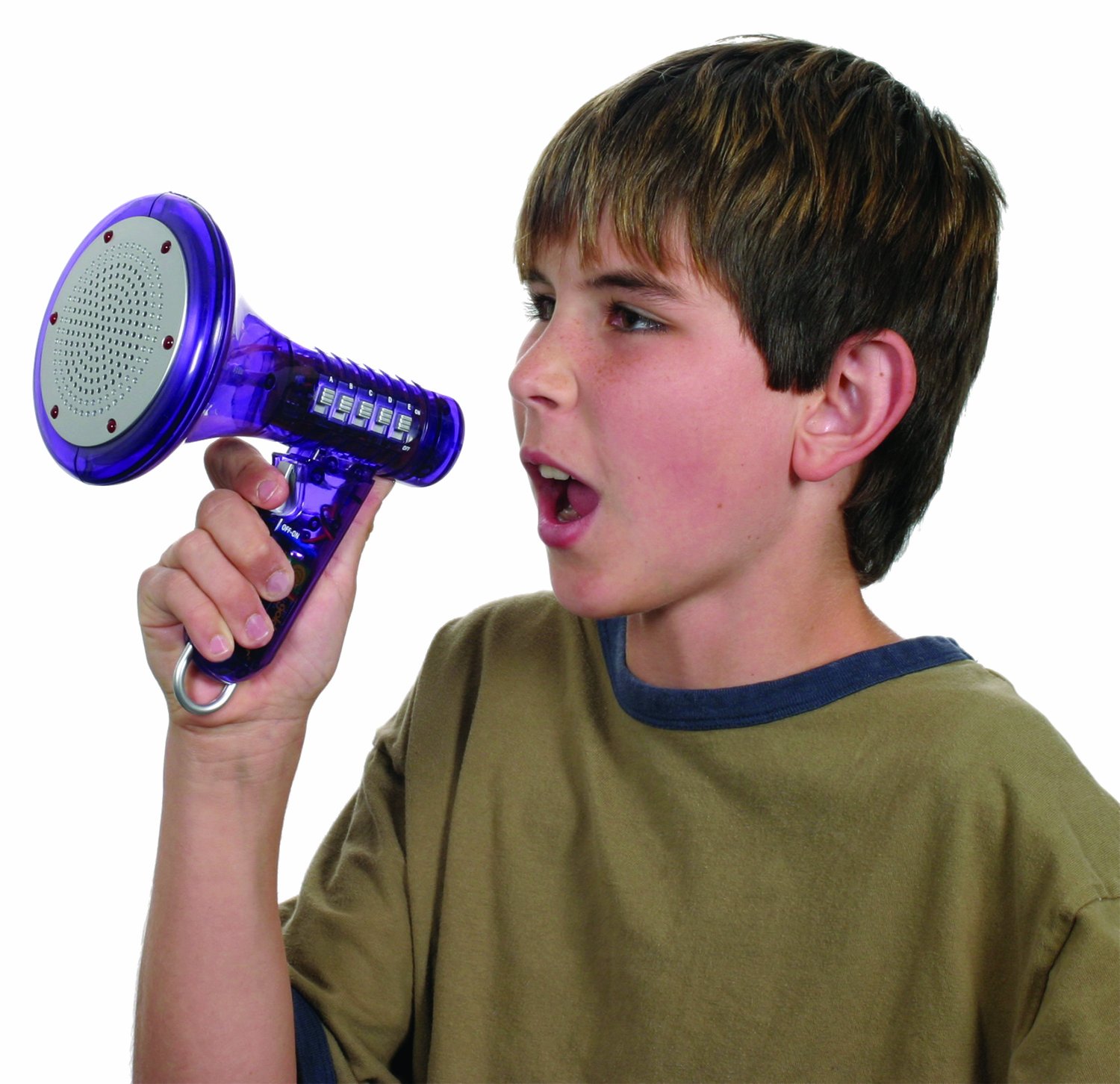 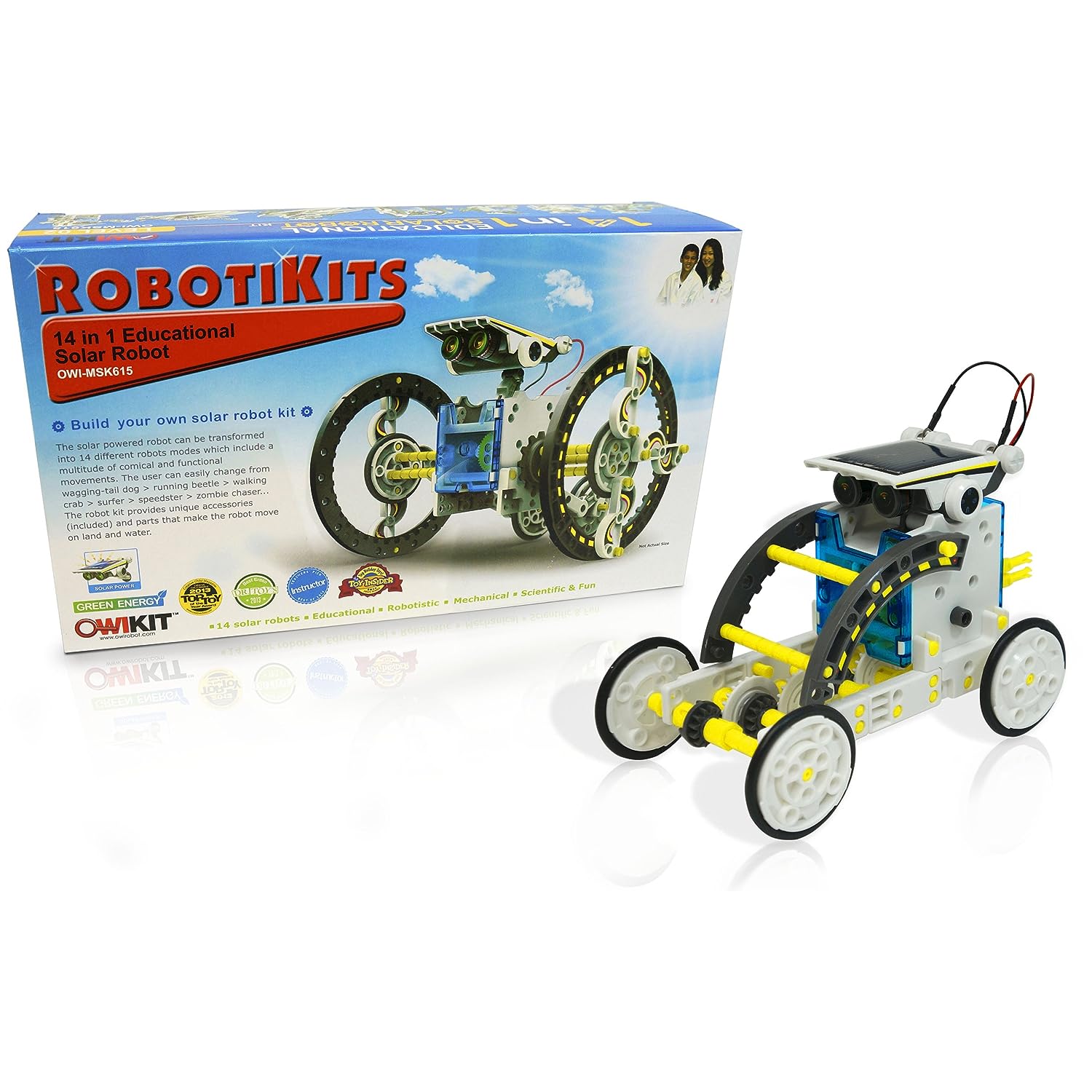 My son is all about robots. This one can be transformed into 14 different robot modes. Definitely a hit gift for little boys! 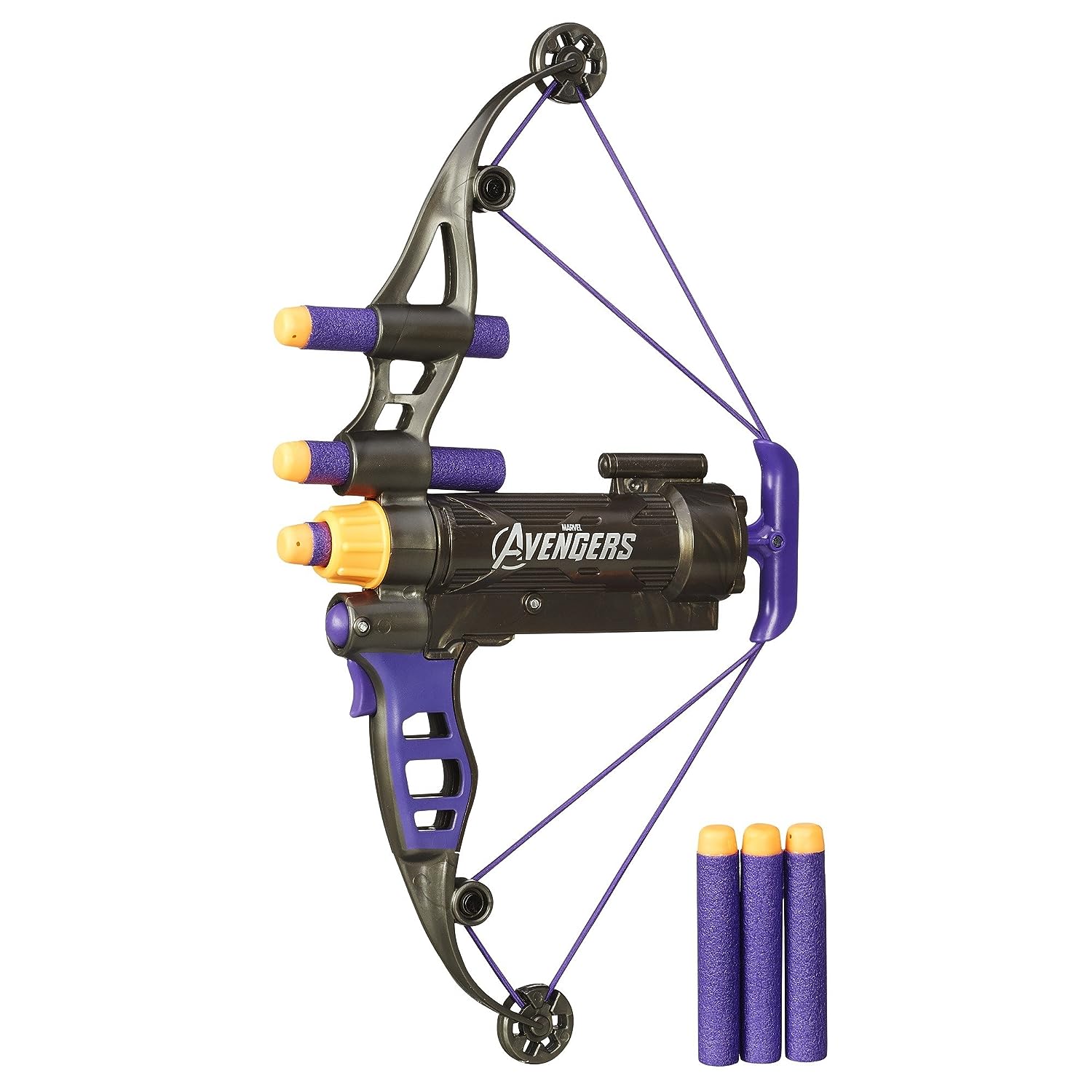 Am I the only one who thinks Hawkeye should get his own movie? My son is slightly obsessed with is coolness, and I can’t blame him. 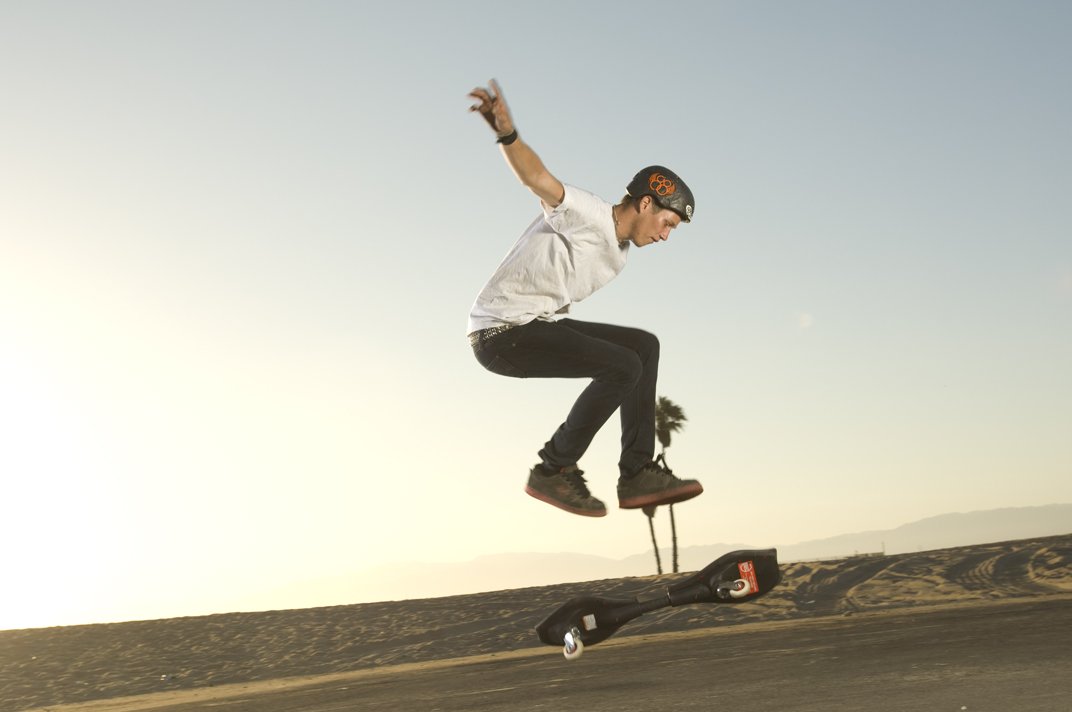 Garrett tries to ride these things every chance he gets, but I think it’s going to take before he gets the hang of it. 😉 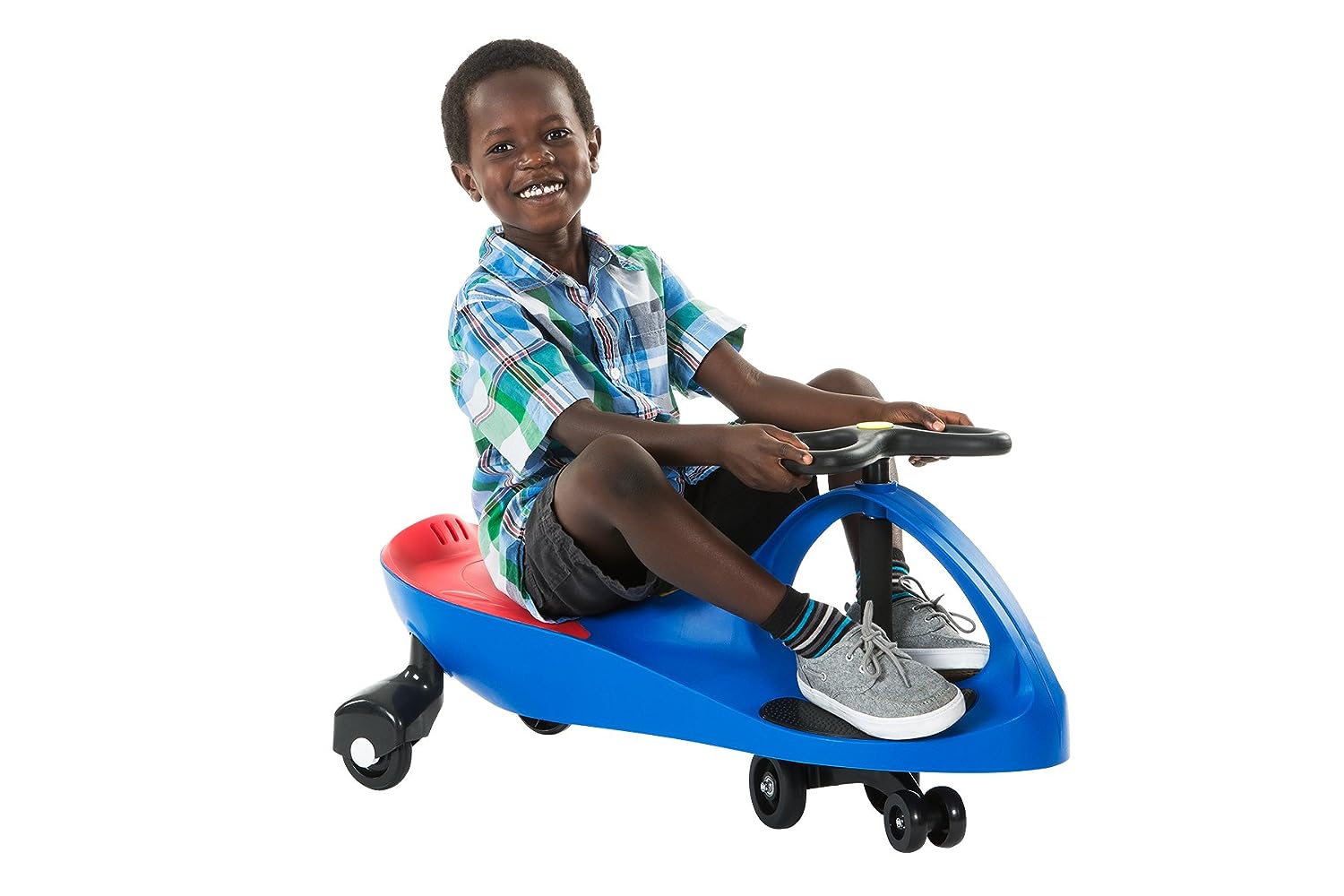 My in-laws have one of these for when the kids come to visit, and they love it! It’s a little bit like working out a puzzle for the littler kids when they’re figuring out how to make it go without using their feet, which is great for building problem solving skills! 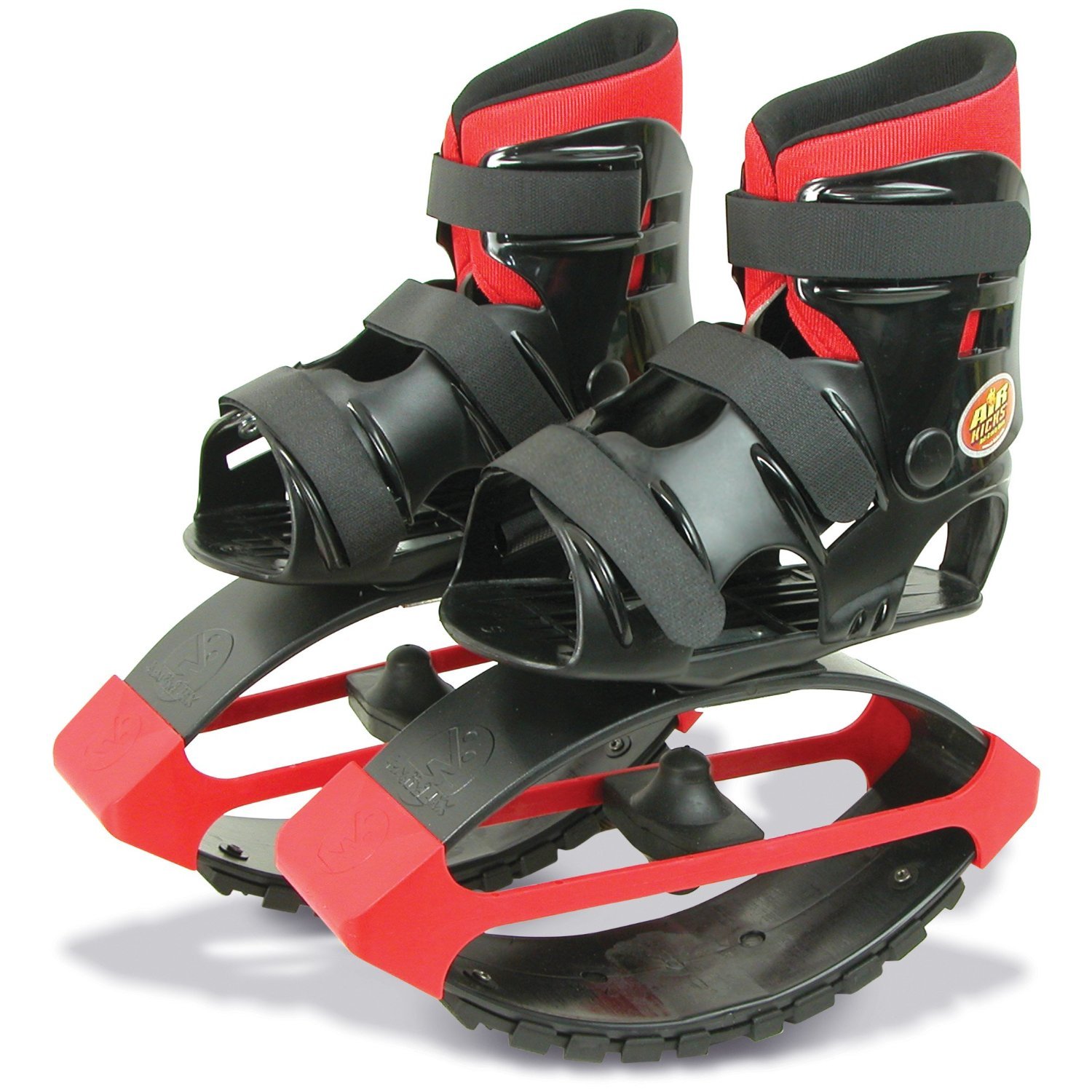 Similar to the moon shoes of the ‘90s, but less bulky and cooler looking. If you’re looking to splurge on your little boy’s gifts this year, he’ll love you for it! 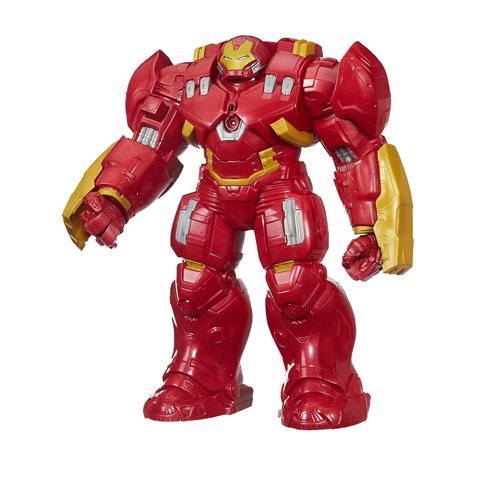 If your kid is a fan of super heroes he’ll love this! For some reason when Ironman called down Veronica to help stop the out-of-control-hulk, my 5-year-old son got really excited. I guess bigger is always better! 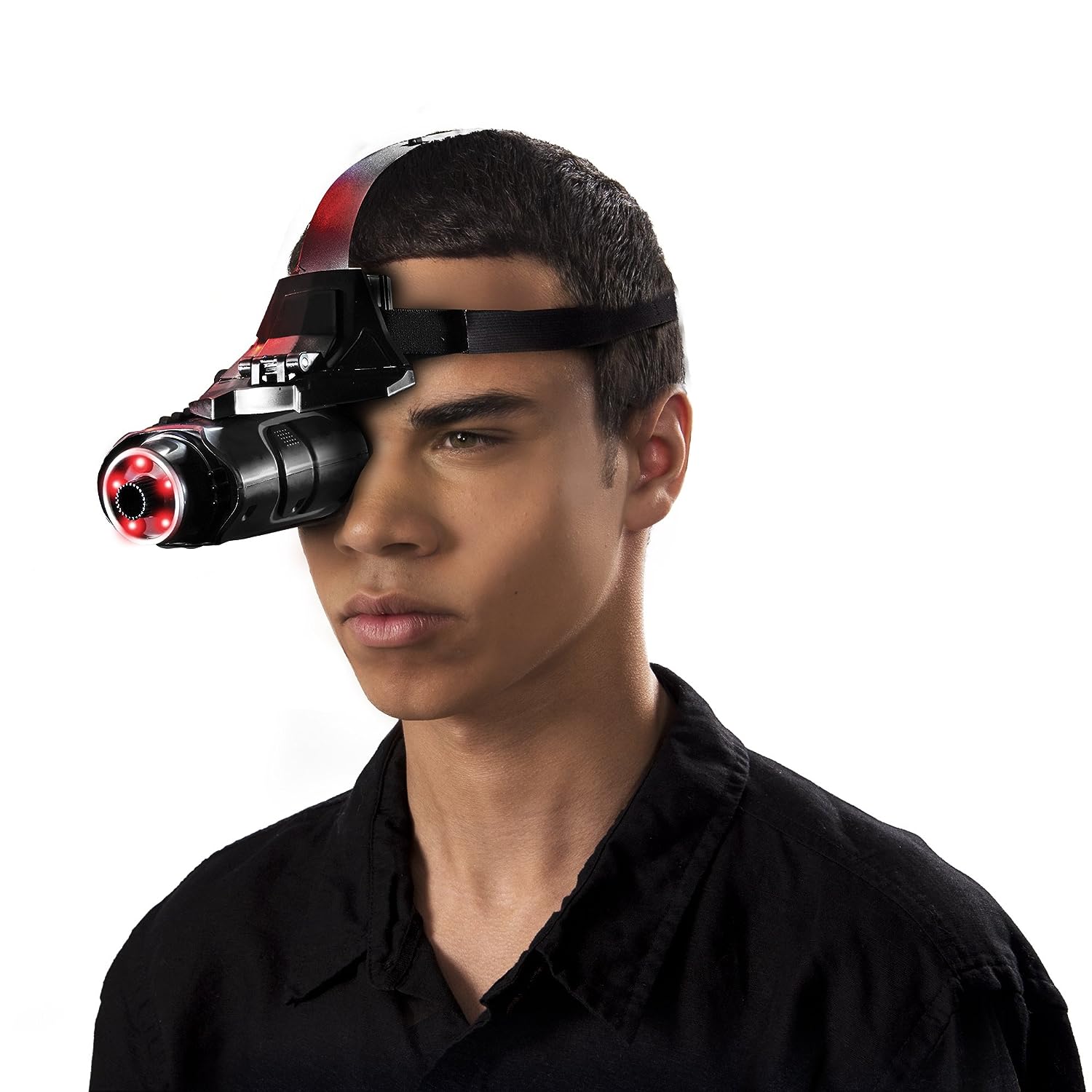 Nothing makes a kid feel cooler than wearing spy gear, and this one lets them see in the dark! I can see a night time nerf gun battle happening with these things.

Let your kids think feel like they’re causing mayhem and destruction with this cool toy. Let’s be honest, that’s when they’re happiest, and in this case, it’s not just harmless, it’s fun and a great way to get their energy out! 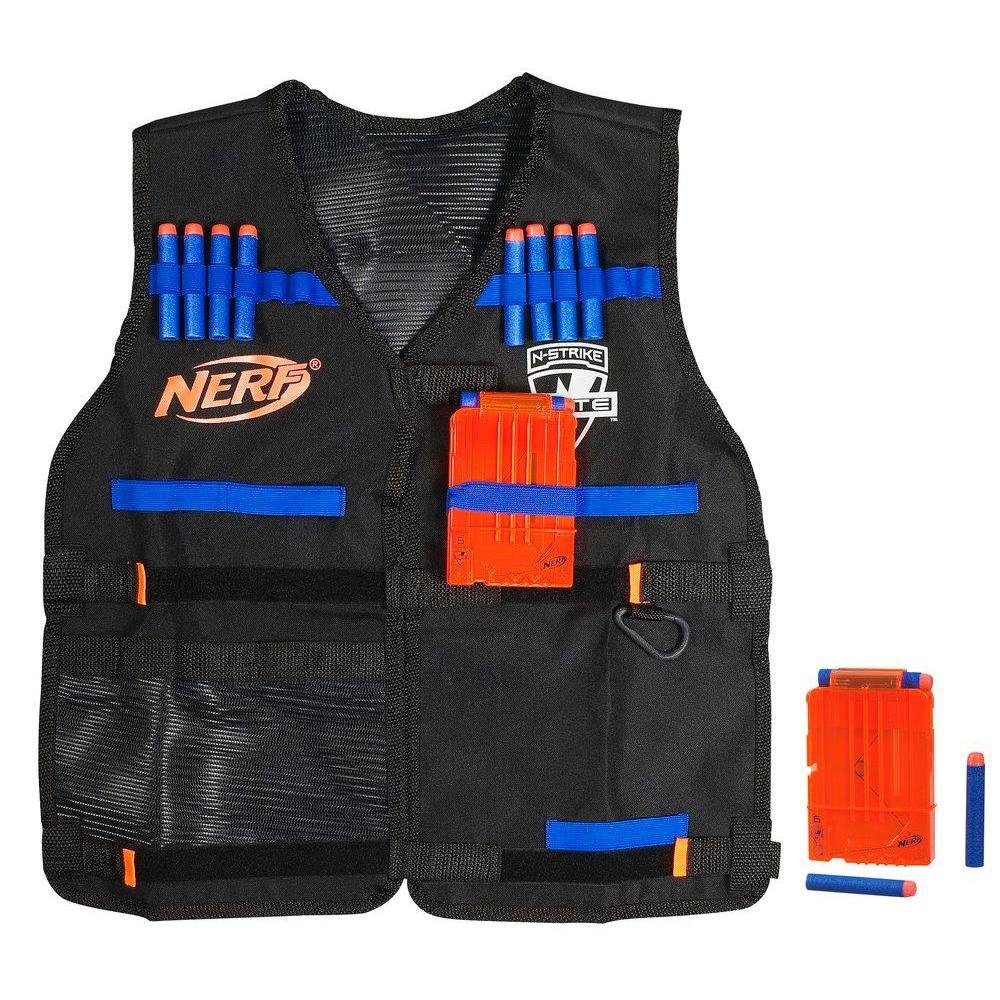 Look, if you’re getting your kid a nerf gun or bow this Christmas, it only makes sense to get them a tactical vest to go with it! But don’t be surprised if your son starts thinking he’s a bon-a-fide police officer when he starts wearing this. 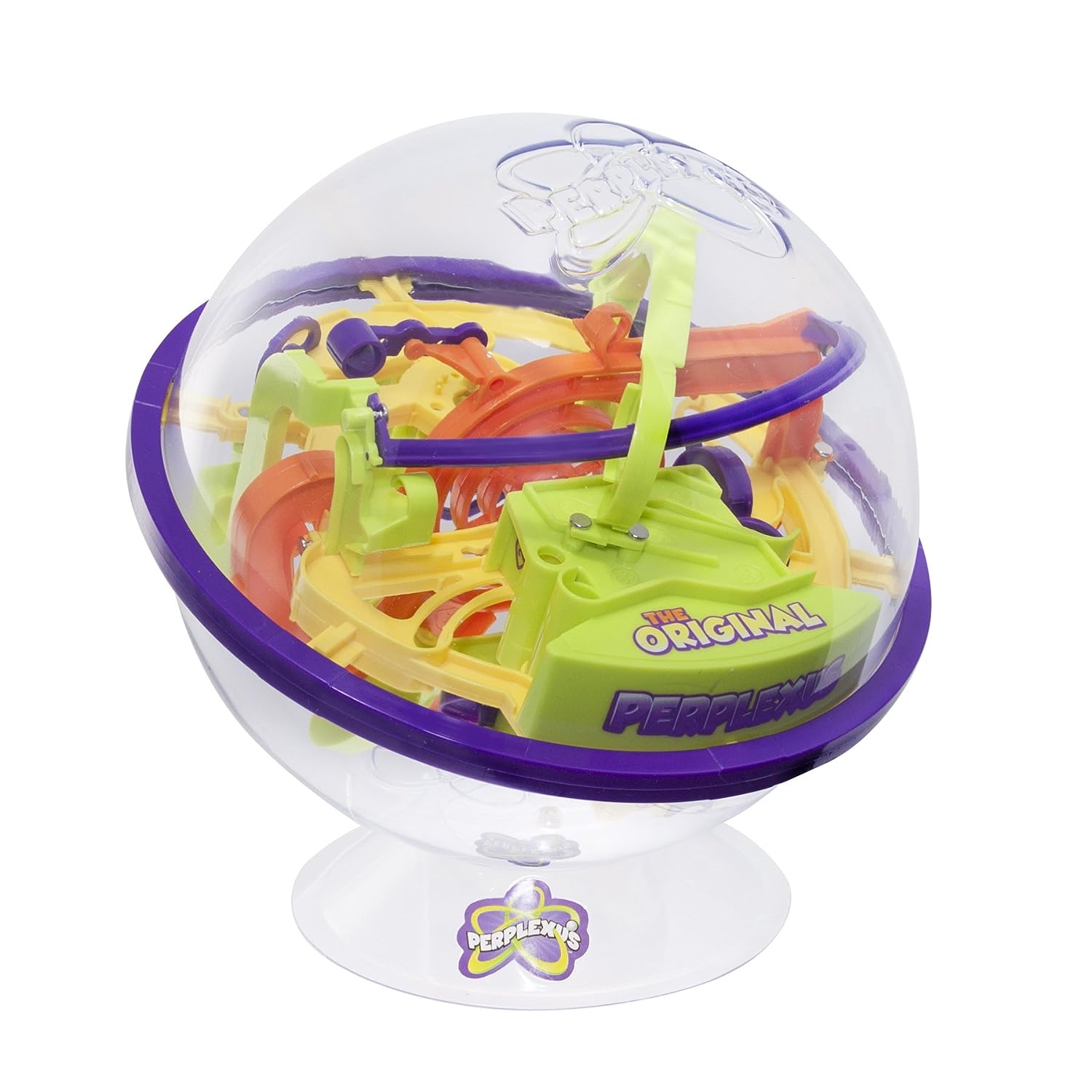 Your kids won’t be the only ones who love this game. I’ve personally spend chunks of 15+ minutes playing with Perplexes puzzles. This thing has twenty-two feet worth of track, and one-hundred challenging barriers inside. The goal is to flip and twist it to get the ball from the start, to the finish line.  It’s great for building problems solving skills, and will keep your kids busy on long car rides. 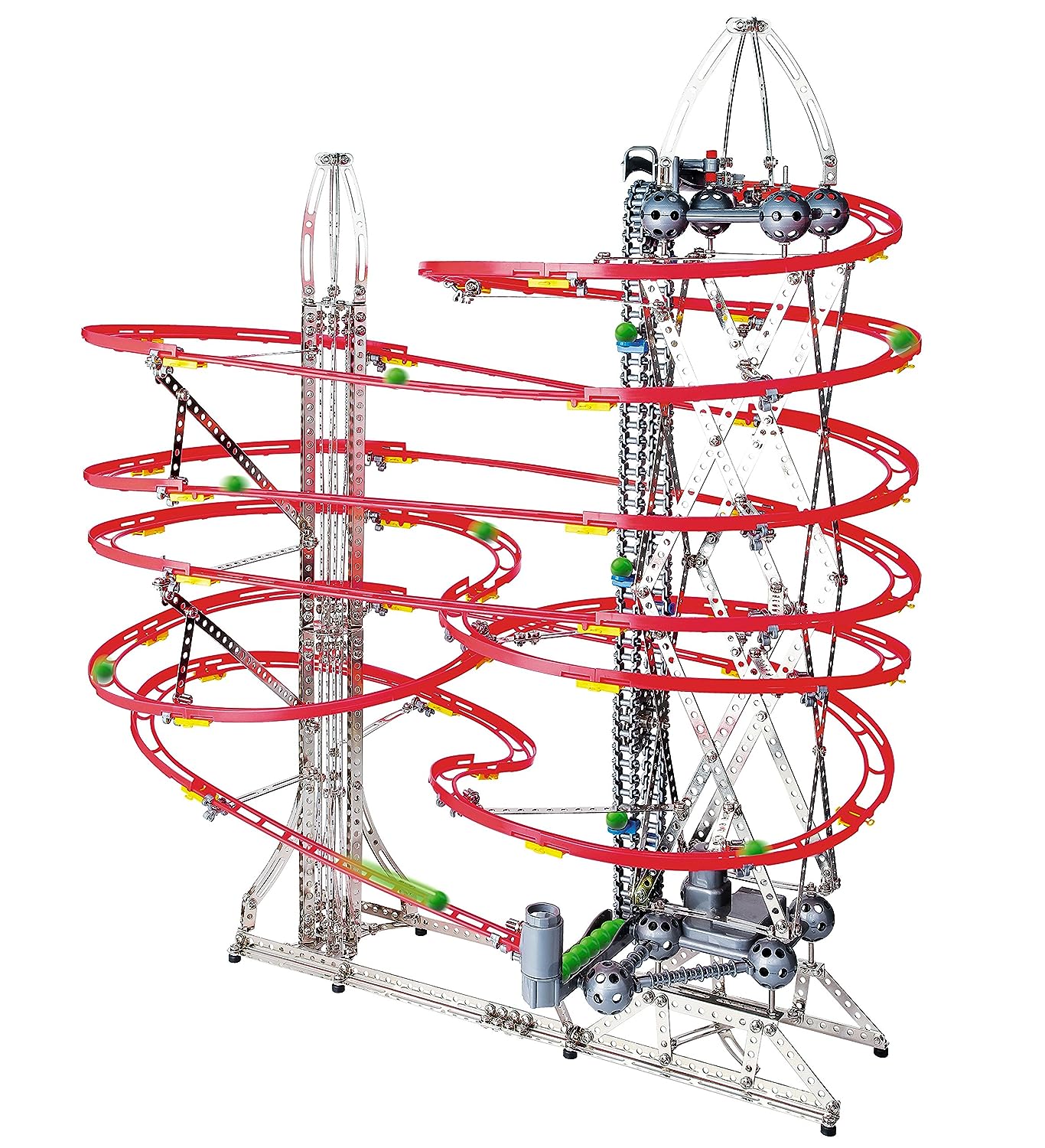 Kids love to tinker and build things. This is a big set,  and building a track for marbles to run down will keep your kids busy for hours. 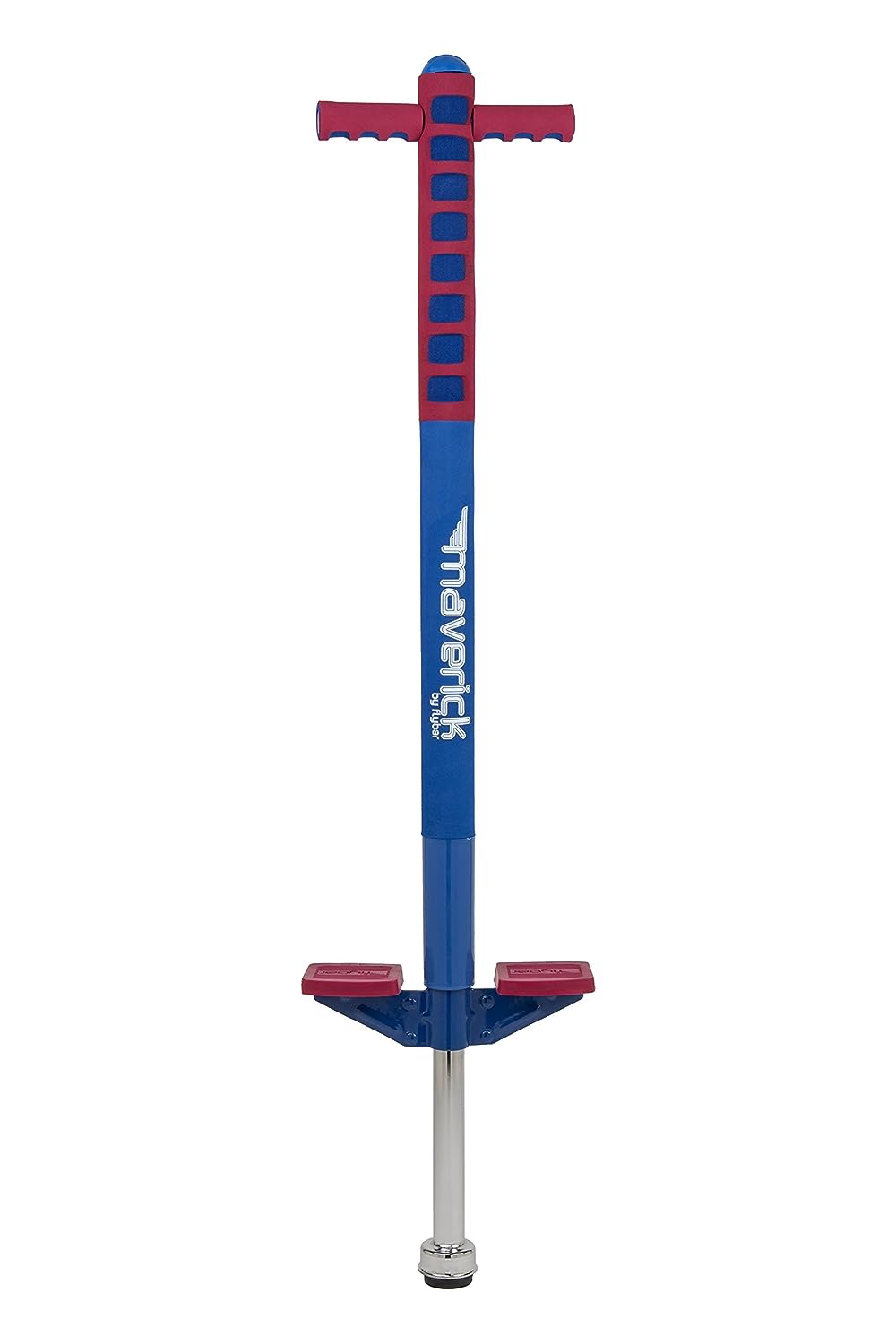 Pogo sticks are great fun for kids who are beginning to enjoy challenging themselves and a great way for the rest of us to increase our cardio endurance. Before you know it, your kids will be having pogo stick competitions! 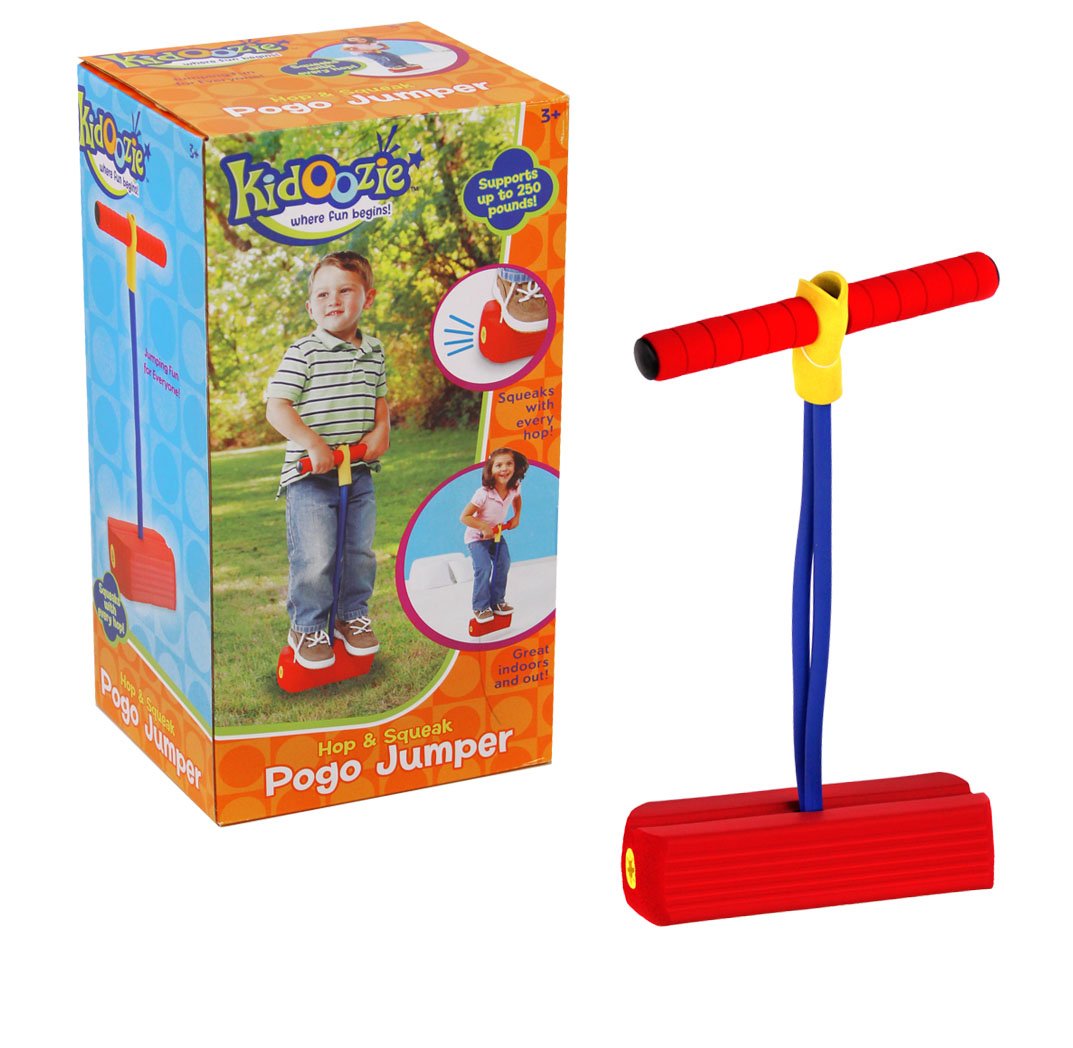 Maybe your kids aren’t quite ready for a full size pogo stick yet, so think of this as a starter kit – and it will still help them get their energy out. 🙂