You are here: Home / Eat Healthy / Coulda Been Paleo Brownies

Ah, so… you peeps know that I’ve been trying to eat more healthy – and by trying, I mean that I have been eating healthier. 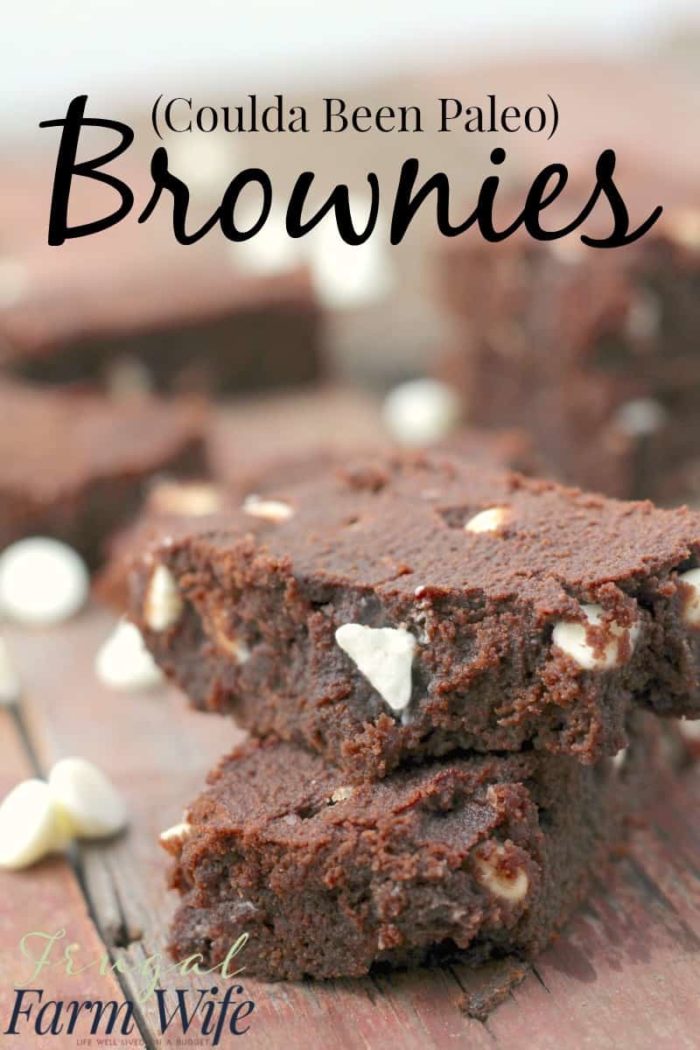 But obviously, I’m not about to give up chocolate. I mean, seriously. What’s life without chocolate?

So also obviously, paleo brownies have to be a thing, right? You know it.

It’s no big deal, I mean, you mix some healthy sugar (think honey or maple syrup), farm fresh eggs, coconut flour, and what have you together, bake them. Kind of like black bean brownies. Which recipe is healthier depends on your opinion.

…and then it happens.

My dad use to justify his occasional splurges by saying “I couldn’t help it – it just stuck to my hand and wouldn’t let go until I ate it!”

It’s a real thing y’all, and in this case, vanilla baking chips jumped out of the cupboard and stuck to my  hand.

Truthfully, I’d bought the baking chips because Garrett LOVES them, and I felt like he needed a treat since he hasn’t been allowed to eat dairy anything in the last two months. That’s hard for a kid when all his friends are sitting around eating ice cream – which he loves. 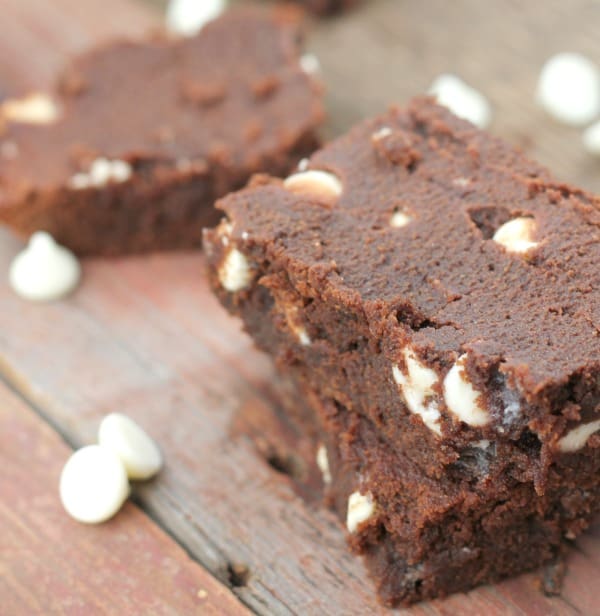 But he takes it like a champ, so I try to make things a little easier for him with little treats, and while he usually like to eat them by the handful, he sure didn’t complain about putting them in brownies, so I guess it’s all good.

Even with the baking chips, I can still say that I’m eating more healthy, right? I mean, everything else its paleo… 😉

Other recipes you may enjoy: 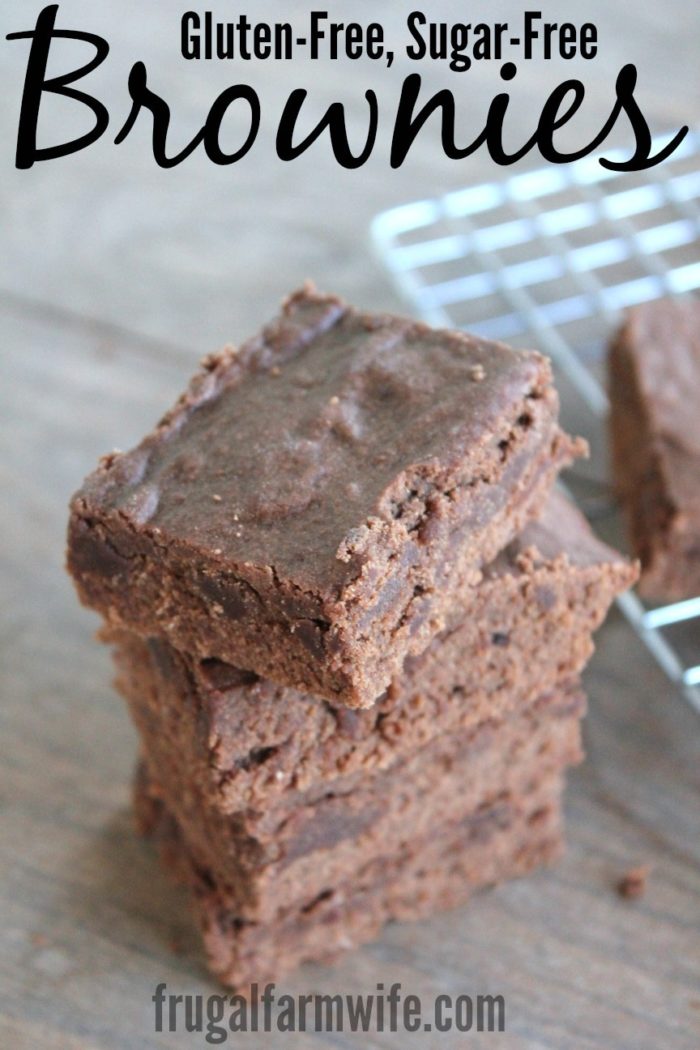 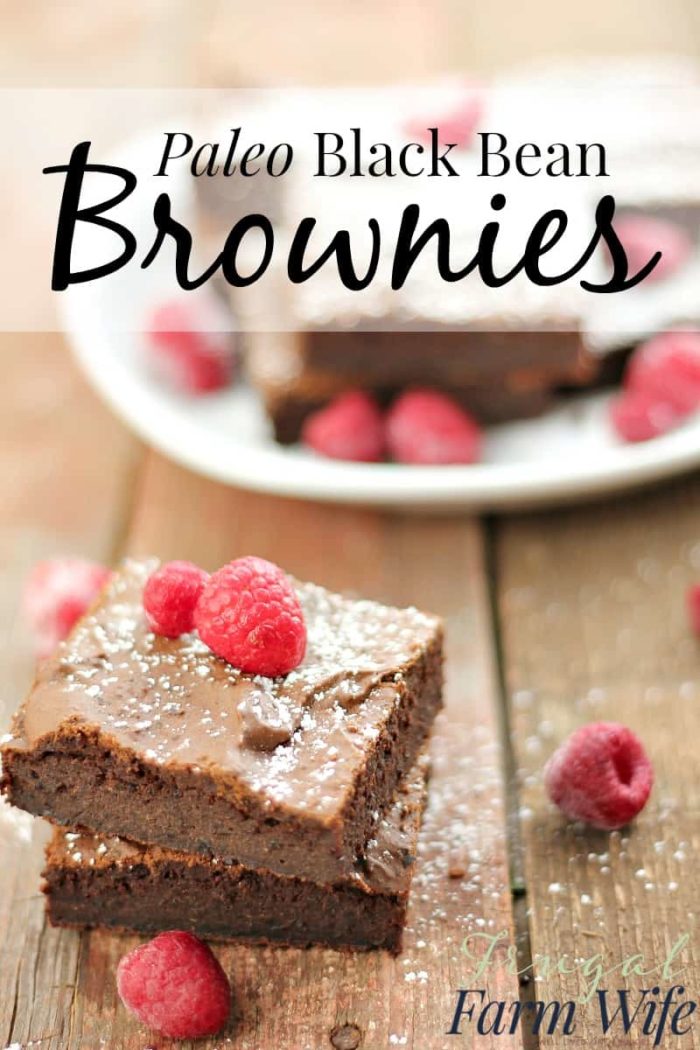