Looking for the perfect warm, spicy apple dessert to serve your family after Sunday dinner? This gluten-free Dutch apple pie recipe is exactly what you need! 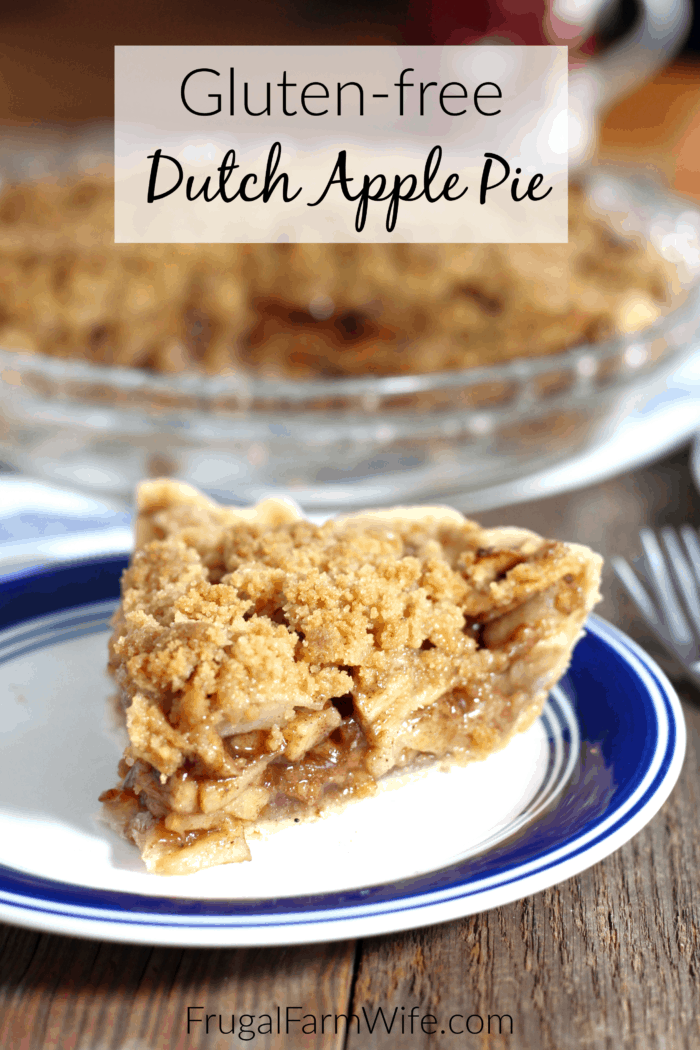 I have to admit, I used to be pretty narrow minded about what an apple pie should be – namely, if it wasn’t old fashioned apple pie, was it really apple pie?

But then I was introduced to Dutch apple pie, and it broadened my view.

There’s just something about cinnamon-y apples with a streusel topping that can’t be beat!

Not to mentioned that it’s actually easier! 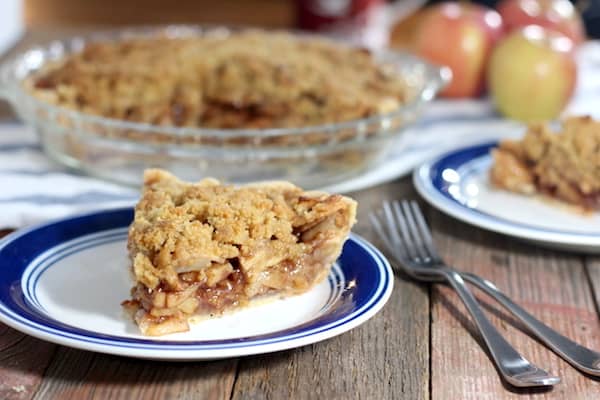 Then as it bakes, the pie makes its own filling. 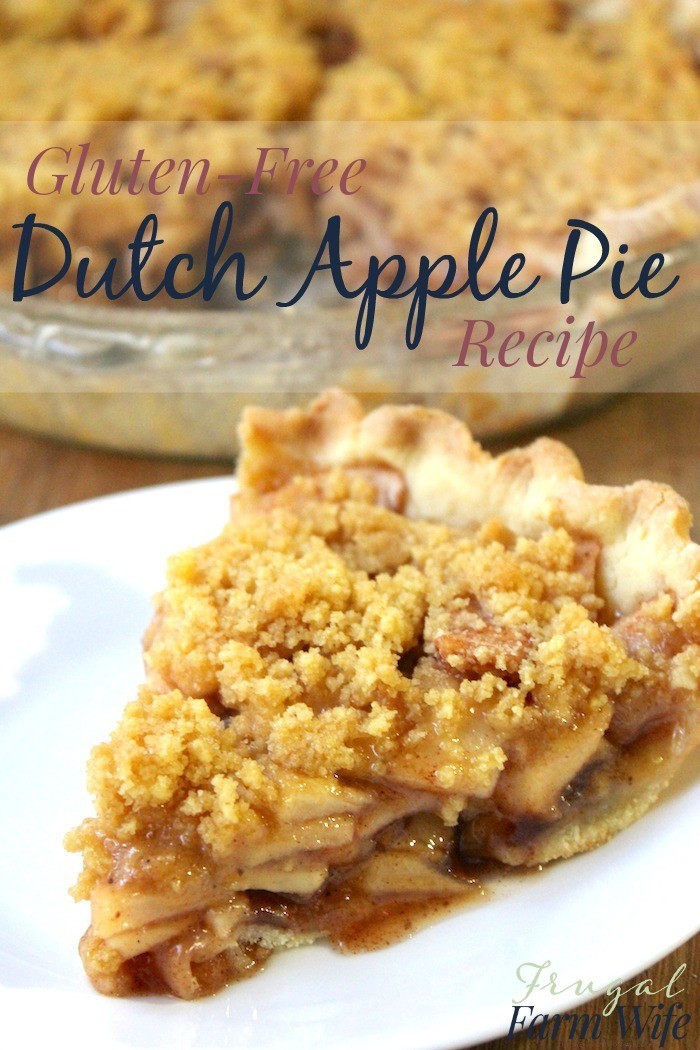 Especially if you have frozen gluten-free pie crust ready to go. 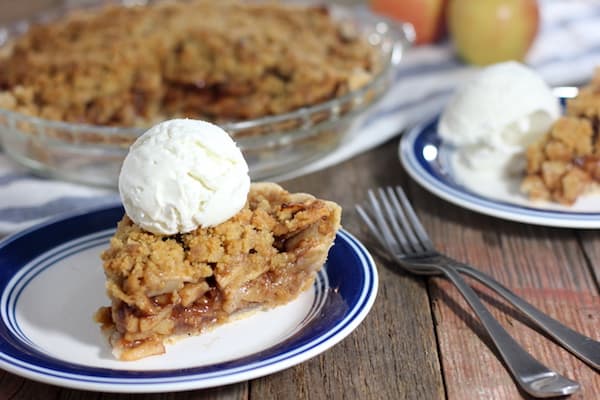 I will admit that it’s not quite as simple to make as millet apple crisp, one of my other favorites to serve with ice cream, but with the flakiness of the pie crust underneath, it’s worth every minute!